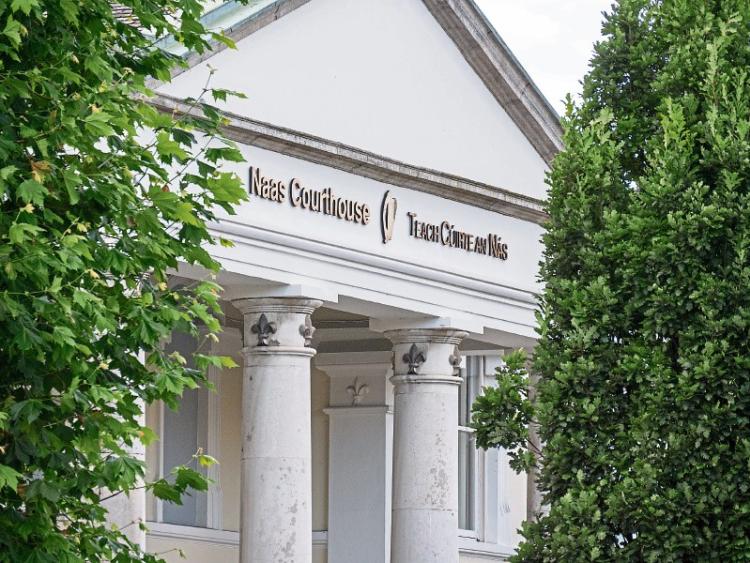 Some people who are already in custody have not been released to attend Naas District Court.

A man who is already serving a term was scheduled to be before the court on January 27 but did not turn up.

Sgt Jim Kelly said that the Prison Service is reluctant to produce prisoners without a court order, adding that the defendant is in custody on other matters.

Defending barrister Aisling Murphy said he should have been released to attend and applied for the case against him to be struck out. Ms Murphy said that the man is due for release in March.

He is coming to the end of his term and he is now facing this. He is entitled to have the case dealt with as expeditiously as possible, she said.

Most of the new restrictions about attending court arise from the fear of the spread of Covid-19 and many cases are now dealt with by videolink connecting Naas courthouse with the prison where the defendant is detained — in this case the Midland Prison.

Judge Desmond Zaidan also pointed out that the service has objected to the use of a room within the courthouse in Naas because of concerns about the stairs leading to the room.

Judge Zaidan refused to strike the case out, pointing out that the man is on bail on these charges.

However, he made an order directing that man attend court on February 2.

Last year, the PS introduced a number of measures in prisons across Ireland to prevent the spread of the virus, including a reduction in prisoner numbers and cell-sharing.

The Irish Penal Reform Trust (IPRT) said that addressing the overcrowding in prisons in a short period of time was an ‘extraordinary achievement’.

Before the outbreak of the pandemic, 75 prisoners were sleeping on mattresses on the floor because of a lack of space, the Press Association and The Journal reported.

A report carried out by the IPRT found that coronavirus measures improved some standards within prisons.

It found that the Covid response revealed that the majority of closed prisons across the State were ‘overcrowded and unsafe’.

At the outset of Covid-19, there were more than 4,200 prisoners in custody in Ireland.

Following the outbreak of the pandemic, the Irish Prison Service and the Department of Justice reduced the prison population by 10% to 3,807.