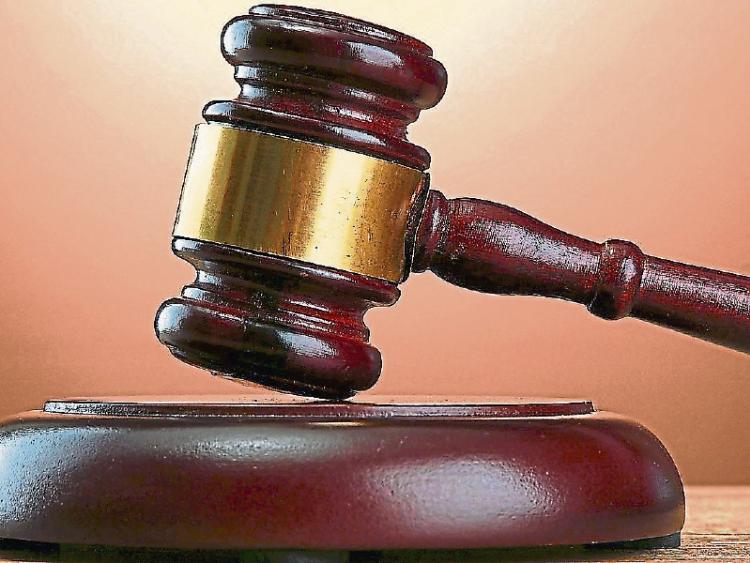 The court heard that the defendant had a number of previous convictions including for drug offences.

Solicitor David Gibbons told the court that the defendant had been previously in a long term relationship and had given up drugs.

However, the relationship broke down when his grandfather died and “he went off the rails and back on drugs.”

At one point, the defendant said he used drugs every day of the week and was selling some of it to friends.

Mr Gibbons also said that the defendant was now back on the rails and does not use drugs.

He said he is doing an online course with the aim of becoming a forklift driver.

The court also heard the defendant had broken his back a few years ago and this had been an impediment for him. Judge Desmond Zaidan imposed two six month terms.