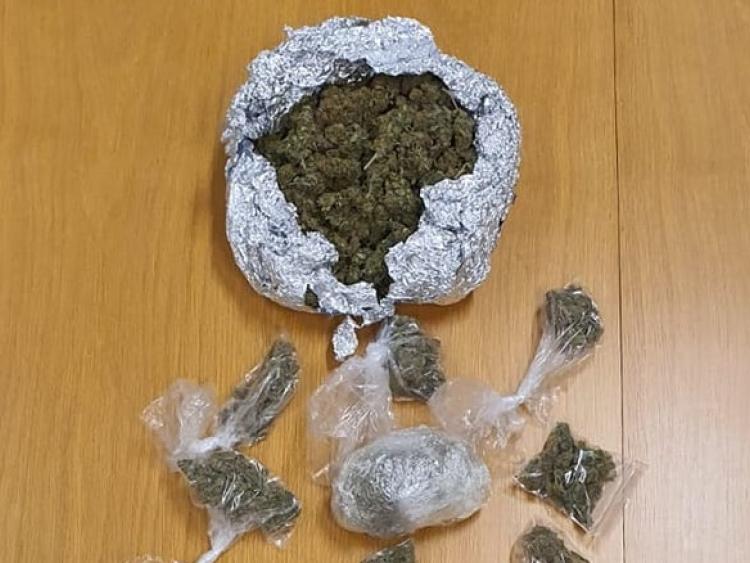 Some of the drugs siezed in Clane. Picture: An Garda Siochána

The local gardai, working with Naas Drug Unit, arrested and detained two men following the discovery of the drugs. A sum of money and mobile phones were also seized.

The two men have been charged and are scheduled to appear at a future date in Naas Court.