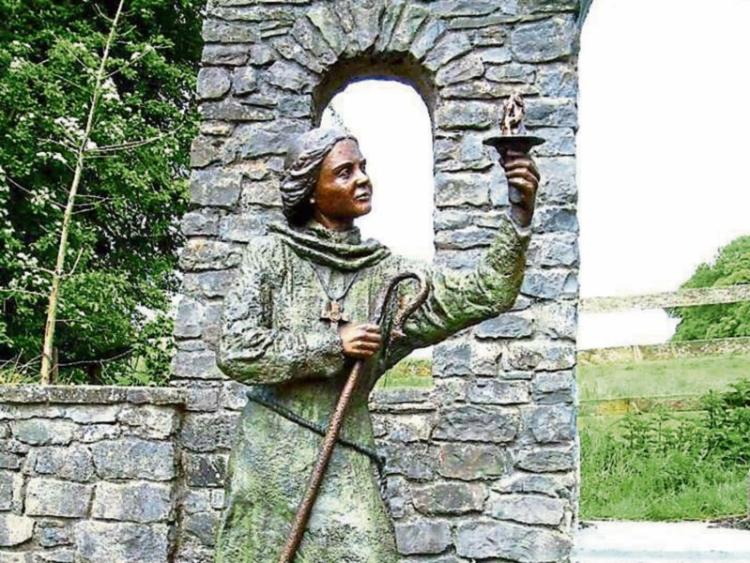 The Brigid 1500 campaign has released a new video to mark the feast day of Kildare's patron saint.

St Brigid's Day falls today, Monday, February 1, and the usual celebrations to mark the day have had to be moved online due to the Covid-19 pandemic.

A new video featuring photos of some well-known Kildare landmarks, taken by Tom McCutcheon and Mario Corrigan, has been released by the Brigid 1500 campaign to mark the day. The video accompanies a song, Hymn to St Brigid, recorded by local artist Darren Brereton for the 2019 Songs of the Short Grass album. The words to the hymn were written by Mother Cecilia of the Brigidine Convent in Goresbridge circa 1911.

Plans are underway to mark the 1,500th anniversary of the birth of St Brigid, which will occur in three years time. The saint is believed to have been born in 451 in Dundalk.

WATCH THE VIDEO BELOW: