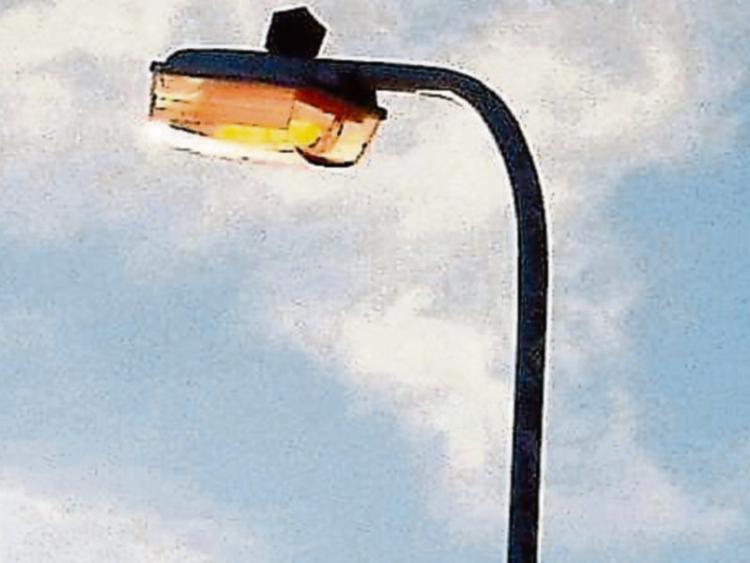 Public lights which were installed over three years ago in Maynooth have still to be turned on, a Kildare County Council meeting has been told.

Councillors were told that a certification issue had arisen.

At the Clane-Maynooth Municipal District meeting held online on January 8, Cllr Angela Feeney asked council officials if they could confirm when the public lights installed three years ago along the  Canal in Maynooth from the Bond Bridge side to the Harbour will be turned on in the  interest of public safety.

She and the other members were told that the Council’s  Public Lighting Section is “currently waiting on the ESB to connect the  lights. Once connected, the lights will be energised.”

In response to this reply, Cllr Feeney said  that Maynooth had eleven public lights which were newly installed over three years but they were still not turned on.

Cllr Feeney said that she had been following the issue since last October and it seemed it was being passed from one section to another.

The lights were badly needed in some locations, she said.

Municipal District engineer, Shane Aylward, said that late last year it emerged an electrical certification was out of date and the council had to get electricians to recertify the work.

He said when that was sorted it was only a matter of turning on the lights.

Councillor Pádraig McEvoy asked for an update on plans to  install public street lighting in the Clane-Maynooth municipal district?

Members were told that public lighting installations have commenced in Clane and Straffan and  have been completed in Prosperous. “These will require an ESB connection and the  installations should be completed in Quarter 1, 2021 but the council cannot give a  definite time frame as the energising of the lights requires actions from the ESB and  the connections will be a matter for them to schedule into their works programme.  Any new installations within the municipal district will have to be assessed under the  Kildare Lighting Infrastructure Priority Schedule (KLIPS) criteria and will be subject to  funding being identified to progress the same.”