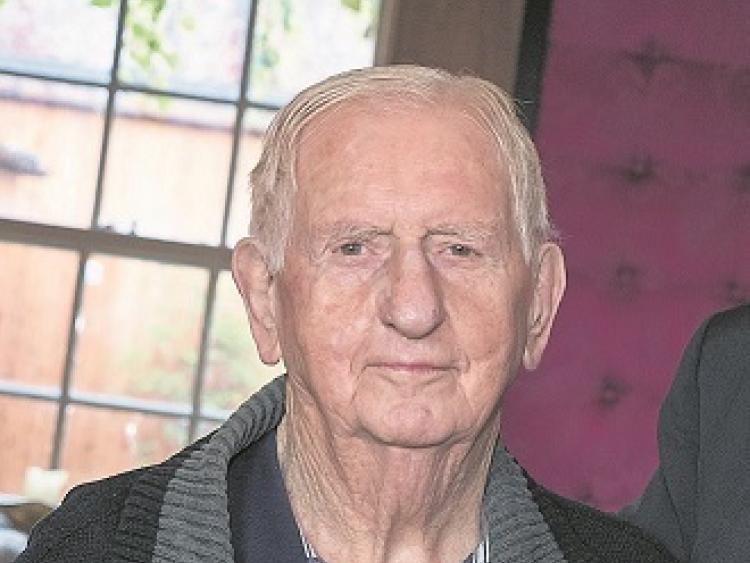 The death has taken place of former Newbridge College headmaster Fr John Heffernan, OP. The Dominican, who was 93, passed away peacefully overnight in his sleep.

In addition to teaching for most of his career at the College, Fr Heffernan was also headmaster there for a decade, and trained many generations of rugby players in the College. He trained the 1970 Senior Cup Team, which won the Senior Cup against Blackrock in 1970.

Funeral details have yet to be announced. 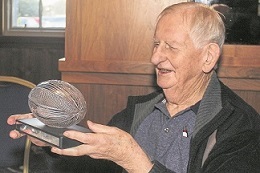 Fr John Heffernan was presented with a crystal rugby ball at a reception in Killashee to mark his 90th birthday in 2017. Picture: Brian Byrne

Newbridge Rugby Club are saddened today with the news of the passing of Fr John Heffernan OP. Fr Heffernan spent virtually all of his career at @newbridgecol, as teacher, headmaster for a decade, and dedicated rugby coach to decades of boys, encouraging them in both learning - pic.twitter.com/SGJvGLD7UN