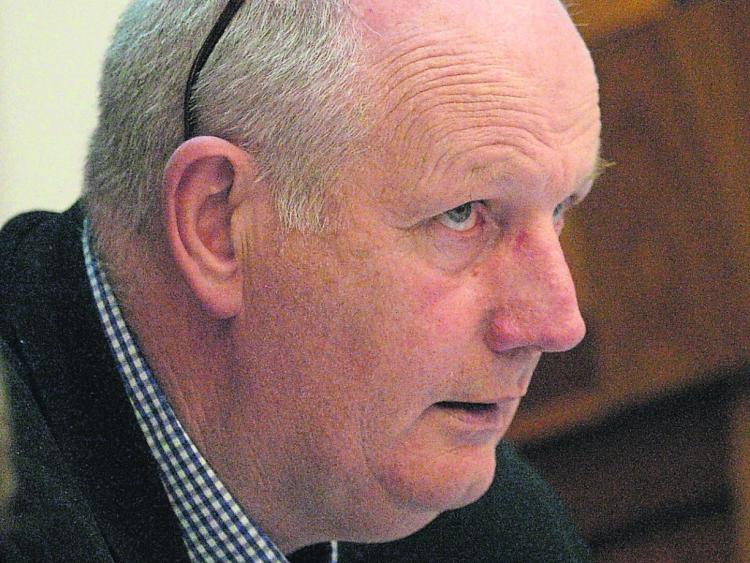 Kildare GAA Convention was held this evening, on zoom, and delegates were informed by Treasurer, Alan Dunney, that despite the disruption due to the coronavirus, and while the surplus for the year was down by some 50 per cent, he was still able to report  a sum of €243,230 in the black.

Chairman, Mick Gorman, gave an update of St Conleth's Park, saying the re-development is to cost some €11m.

The government has already set aside €4.85m for the project and along with the Co. Board's funding, there is a gap of some €6m.

It was always expected that that €6m would be met by Croke Park and Leinster Council grants, plus a loan taken out by Kildare Co. Board.

At the moment both Croke Park and Leinster are not in a position to advance monies but the chairman confirmed that other avenues of raising the necessary funding is presently being explored by Padraig McManus who is overseeing the project.

The Chairman expressed the hope that work can still get underway on the project in 2021.

Just two changes on the officer board with both Christine Murray (Hon. Secretary) and Dave Cahill (PRO) being elected unopposed.

The meeting concluded after some 65 minutes.