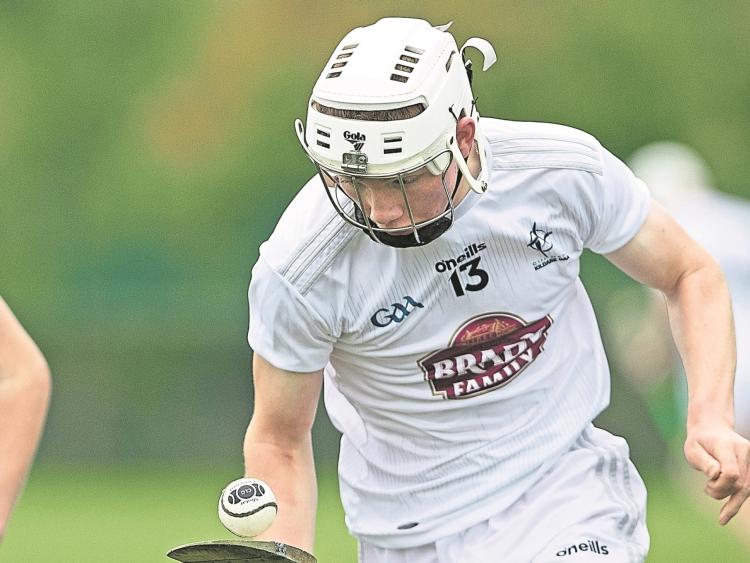 Following the relaxation of certain restrictions by the government, the Electric Ireland Leinster Minor Hurling and Football Championships are set to resume on Saturday and Sunday December 12 and 13.

Kildare minor hurlers have had one outing to date, when they recorded a win over Antrim in Abbottstown on Saturday October 17, winning 1-13 to 0-7. Their football counterparts have not had a game as of yet.

On Saturday December 12, The Lilies footballers will take on Louth in the quarter-final at St Conleth's Park, Newbridge, quarter-final game that throws-in at 12.30.

Other fixtures in the MFC will see Offaly play Wicklow; Meath v Westmeath and Laois v Carlow. Meath have already knocked out Dublin in an earlier round.

The semi finals of the minor football will take place on Saturday December 19 with the winners of Kildare v Louth playing winners of Offaly v Wicklow while the winners of  Meath v Westmeath will play winners of Laois v Carlow.

The final of the this season's Leinster MFC is scheduled for Sunday January 3, ,2021.

Meanwhile in the Electric Ireland Leinster Minor Hurling Championship is scheduled to re-commence on Sunday December 13 with the following fixtures.

The semi finals are fixed for Sunday December 19 with winners of Kildare v Offaly playing winners of Dublin v Westmeath; with Wexford playing Kilkenny on the same date in the second semi final.