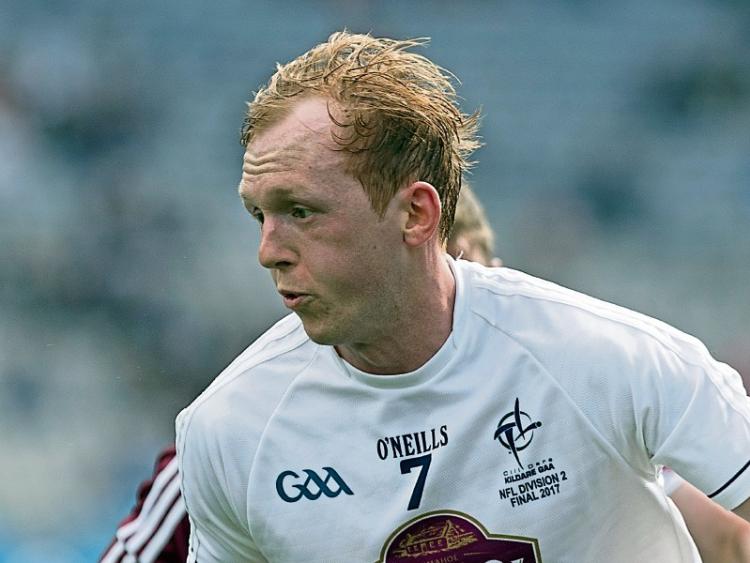 Two men who have given Kildare magnificent service over the past 12 years or so have announced their retirement from inter-county football this weekend.

Leixlip's Tommy Moolick and Johnstownbridge's Keith Cribbin have decided to step aside and have informed the Kildare management.

Tommy Moolick, a midfield dynamo who never gave anything but one hundred per cent, made his inter-county debut back in 2011, an O'Byrne Cup game against Louth, under Kieran McGeeney, lining out in his favourite midfield position.

Tommy was part of the successful Kildare U21 Leinster winning team of 2013 that defeated Longford in the final.

Meanwhile, on the day of his 31st birthday Keith Cribbin has also decided to step aside from the inter-county scene.

A popular figure since he made his senior debut in 2008, in that infamous championship defeat by Wicklow, Keith was a versatile player, capable of playing on the half back line or further up the field.

"It has been a massive part of my life" he told the Leinster Leader, adding "I feel it is the time to move on, Jack (O'Connor) is building a new side, a lot of good players coming in and after nearly 12 years now is the right time."

Two great players that will be missed, between them they have given massive service to the county and no doubt both will continue to soldier on with their respective clubs for many a year to come.