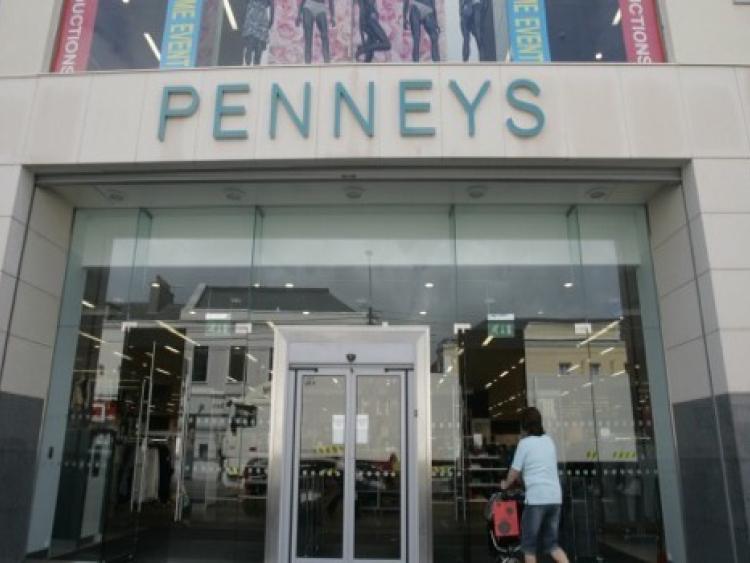 Penneys in Newbridge will open until 9pm in the evening from Wednesday, December 2, in line with extended trading hours announced today for all of the chain's Irish stores ahead of the festive season.

All Penneys stores will reopen from December 1 and two - in Blanchardstown and Dundrum Town Centre - will have 24 hour trading for the first couple of days to spread out customer numbers.

Covid-19 safety measures will be in place at all stores, including social distancing protocols, limits on the number of customers allowed in store, hand sanitisation stations on entry, Perspex screens or cubicles at tills, the use of face masks in-store and increased in-store cleaning.

24-hour trading: Penneys will open in Dundrum Town Centre and Blanchardstown Centre from 7.00am on Wednesday, 2nd December and trade right through until closing time on Thursday, 3rd December.