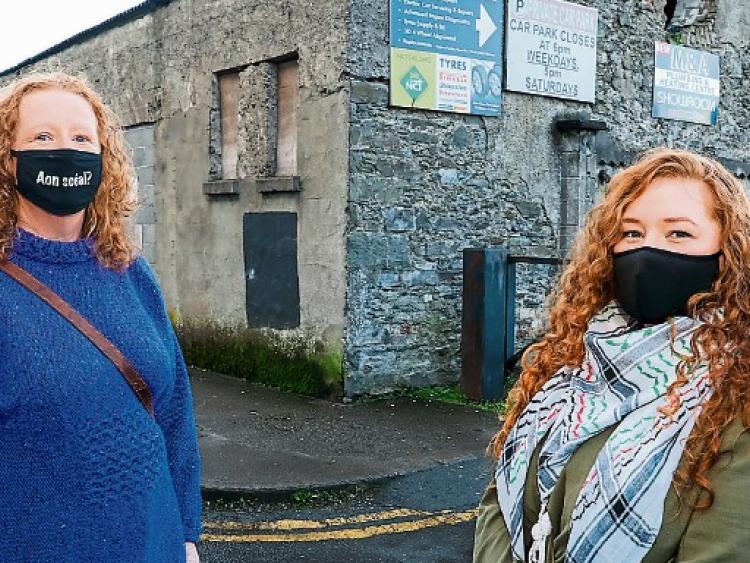 The public will be allowed to have an input into how the proceeds from the sale of a derelict Newbridge community hall will be spent, according to the Charities Regulator.

A local action group, which was set up originally to save the hall, is concerned members of the public won’t have any say as to how the money will be spent.

However, the regulator has said: “Notice is given to the public when an application is made by trustees to the Charities Regulator to authorise the transfer of charitable funds to another charitable purpose, so at that point there would be the opportunity for any members of the public to make proposals to the trustees and, if necessary, to make submissions to the Charities Regulator.”

The regulator confirmed she had authorised the sale.

However, she said: “It is our understanding that issues have arisen with the sale of the property and we have asked the solicitor acting on behalf of the trustees for an update. However, the completion of the sale is a matter between the seller (the trustees of the trust) and the buyer.”

Plans for the demolition of the hall to make way for a mixed use development got the go ahead from An Bord Pleanála in December 2019.

Former local councillor Joanne Pender has expressed disappointment that the Ombudsman could give no assurances that local people will be told how the money from the sale will be spent.

Ms Pender made a complaint in December 2019 to the Charities Regulatory Authority about the manner in which it handled the process around giving permission to the trustees to sell the hall. Ms Pender made a follow up complaint to the Ombudsman.

Ms Pender said the trustees are required to give public notice of their intentions but the 60-year-old legislation does not detail how this should happen. Interested parties are allowed to make objections on the plans to the regulator.

As part of her complaint process, Ms Pender asked the ombudsman how she could be assured the community would be told about plans before the regulator makes her decision.

“Unfortunately it is simply not possible to provide absolute certainty that the trustees will properly inform the public but at this point I must assume that they will,” the ombudsman informed her.

When contacted by the Leader, the ombudsman declined to comment on individual complaints.

Ms Pender also claimed the trustees have not engaged with public representatives or the local community. She said Kildare County Council has made several representations to the trustees through their solicitors, but the trustees declined to meet councillors or officials.

“It is disappointing in the extreme that once again the people of Newbridge are being let down by the State organisations charged with upholding the public interest,” said Ms Pender.

“We have continued to work on this issue for the past three years, trying and failing to save the hall for community use.

“Now our attention must turn to ensuring the sale proceeds are spent for the benefit of the people of Newbridge, who fundraised to purchase that hall.

“We will be requesting the regulator to ensure the money goes towards the proposed Cultural Centre for young people, a project which best meets the intentions of the founding trustees”.

The solicitor for the trustees has been contacted for a response.