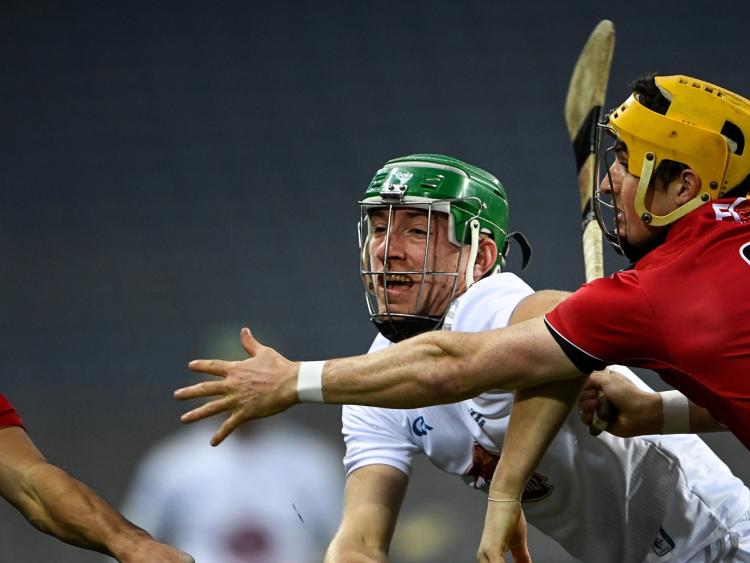 Kildare were crowned Christy Ring champion for the third time this afternoon when they had three points to spare over a spirited Down side at Croke Park.

In the end it was The Lilies three goals that saw them lift the cup, the green flags being raised by Paul Divilly, Tadhg Forde and Jack Sheridan.

And the goals was vital, it was the defence as a whole that really stood out. To a man they defended, putting their bodies on the line and even when Down threatened near the end, they stood firm and strong.

Kildare led, somewhat fortunate at the break 2-7 to 0-10, the second goal coming just at the break.

On the resumption it was Jack Sheridan goal that really gave Kildare the momentum, and while they was three in it at the final whistle, 3-16 to 0-22, it was touch and  go right up to the final whistle.

Both teams are promoted to the McDonagh Cup for 2021, but it is Kildare that will go up to Tier 2 as Christy Ring chamion.