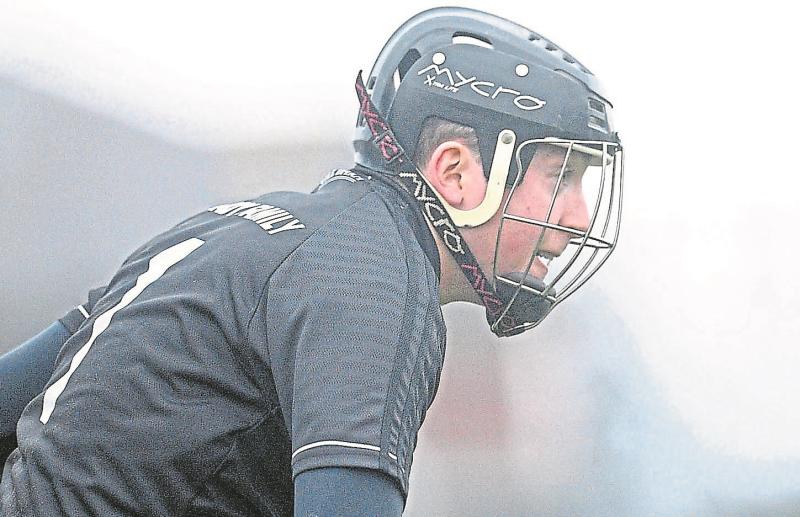 Paddy McKenna (Clane) in goals for Kildare against Roscommon on Saturday

Kildare have made a few changes for Saturday's Christy Ring Cup semi final against Roscommon, in St Conleth's Park (throw-in 1.30). In comes Cian Shanahan at corner back; Kevin Whelan moves back to wing back for the injured Jack Travers; Cathal Dowling moves to midfield alongside Paul Divilly while Tadhg Forde comes in at no.13.

Huge game for Kildare as the winner of this, and the other semi final (Offaly v Down) are automatically promoted to the Joe McDonagh Cup for 2021.