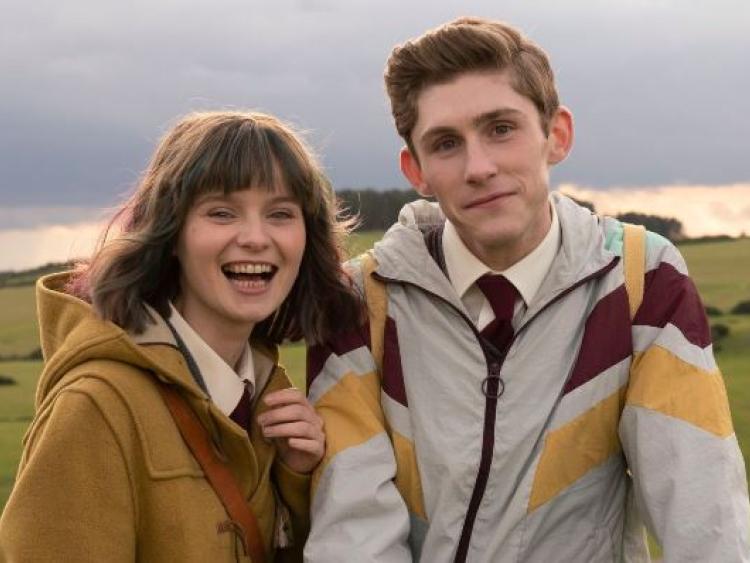 Lola Petticrew and Fionn O'Shea as the lead characters Amber and Eddie in Dating Amber, which was shot on the Curragh

Two Irish films with strong connections will be released in cinemas across the USA this Friday, November 13.

Dating Amber, an LGBT coming-of-age story set during the 1990s, was written by Newbridge man David Freyne and features several Kildare locations, including the Curragh. Starring Fionn O’Shea and Lola Petticrew, it was released in Ireland and the UK last June via streaming on Amazon Prime, due to cinema closures because of Covid-19.

Renowned Kilkenny animation studion Cartoon Saloon's Wolfwalkers will also be released. This is the Kilkenny animation studio’s highly anticipated third feature film in its Irish folklore trilogy. Since its premiere at the Toronto International Film Festival, critics have already heralded the film as one of the most beautiful and powerful animated works of the year. 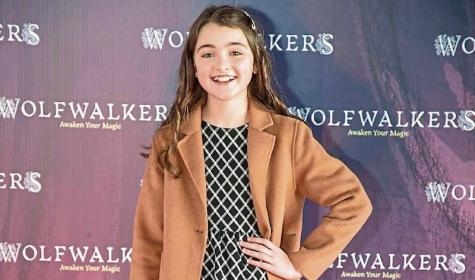 Prosperous girl Eva Whittaker, 12, voices the lead character of Mebh, acting alongside well known Sean Bean and Maria Doyle Kennedy. Eva is a student of the Vicky Barry Performing Arts school, and won the role after auditioning for director Tomm Moore over three years ago.

Irish audiences can still stream Dating Amber on Amazon Prime while Wolfwalkers will launch on Apple TV+ this December 11.