Road works near Naas 'will help save lives' 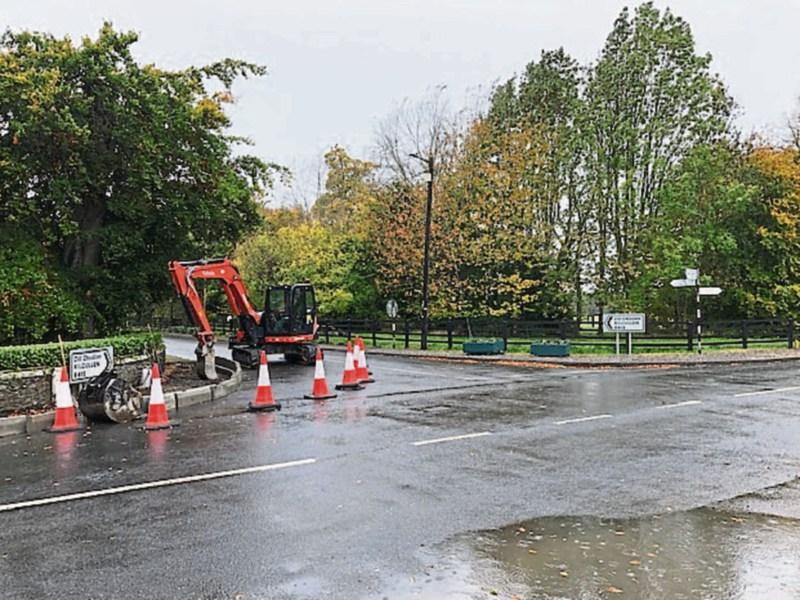 The route between Naas and Ballymore Eustace

Drainage works have been carried out in Two Mile House and it is expected these works will prevent surface water from flowing into residents' entrances during heavy rainfall events and also to prevent the road edge from disintegrating over time.

According to Cllr Tracey O’Dwyer water had been flowing into the entrances of the homes in Two Mile House. The road from THM leading to Athgarvan has been an issue for a long time and these works will now alleviate the problem, said Cllr O’Dwyer.

New kerbing was also installed on the road edge to further prevent surface water from flowing into the entrances during heavy rainfall.

“After many years of locals requesting the Brannockstown junction (on the Naas-Ballymore Eustace route) to be made safer, I’m delighted to say that safety works also included the installation of three speed bumps and kerb widening,” added Cllr O’Dwyer

She said the junction has been “lethal” for many years and “these works will save lives.”.