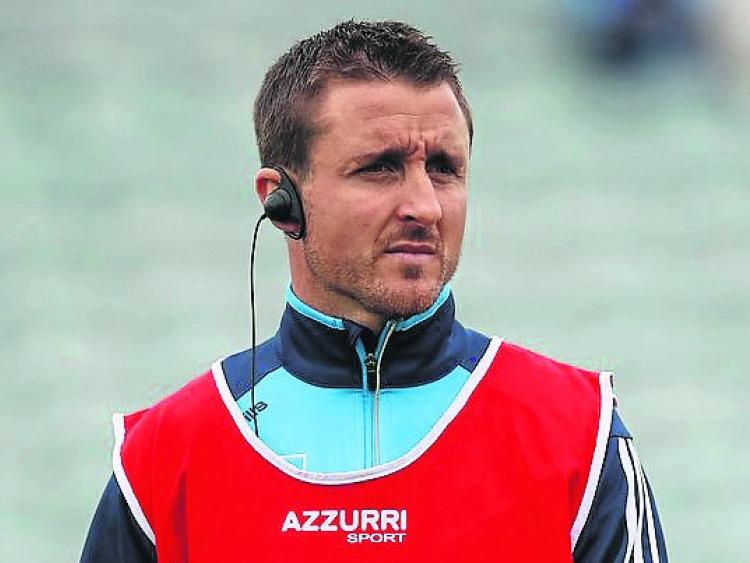 Offaly have been forced to concede their Christy Ring Cup clash to Kildare, after a member of their panel tested positive for Covid-19. The game was due to take place in O'Connor Park, Tullamore this Saturday.

In a statement released this evening, the Offaly GAA County Board stated that the player tested positive on Wednesday and had not trained with the squad since October 13. They had believed and hoped that the panel would be classed as casual contacts but the HSE have deemed them as close contacts, meaning that they must restrict their movements for fourteen days until October 27 – making all players who trained that evening ineligible for selection this Saturday.

Intensive discussions had gone on between the Offaly GAA County Board, HSE and Croke Park since news of the positive test and its implications became clear yesterday. Offaly sought a postponement of the Christy Ring Cup game but have said they understand why this has not been granted as all championships must be finished in a short time frame.

A walkover is certainly not what David Herity and Kildare wanted at this stage.

Kildare will now play in the winners' section the weekend after this and meet one of the winners of Wicklow v Roscommon; Derry v Sligo or Down (who were due to play London originally but are not now taking part in the competition).

So Kildare, Down and the two winners go into an open draw. However, if The Lilies draw Down, and lose, they will still have another chance to progress in the losers section, but if they draw either of the two winning teams who are playing this weekend, and lose, they are out of the competition.

Offaly, hot favourites to win the Christy Ring this season, still have a chance to progress as they will go into a losers' group, a game due to be played in two weeks time.