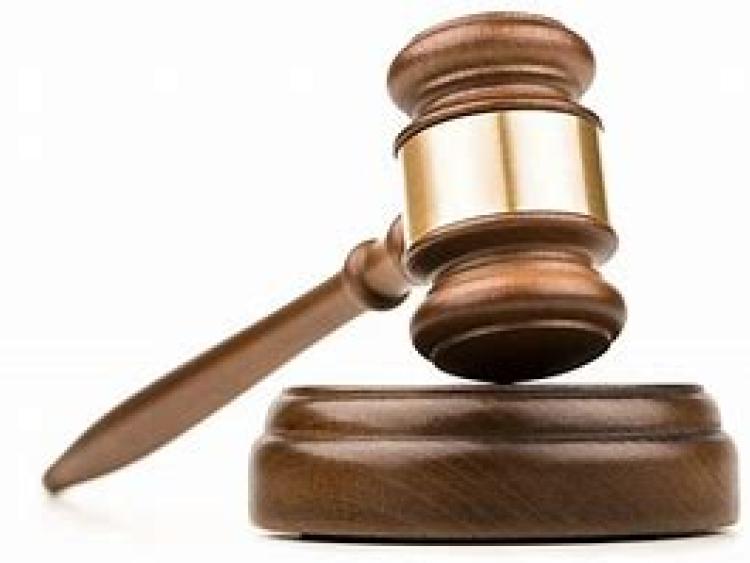 A Kildare man has pleaded guilty to five money laundering offences carried out over a number of years.

Jonathan Harding (48) of Kerdiff Avenue in Naas, was charged with 30 offences of laundering crime cash between 1 January, 2012, and 31 December 2016, through accounts held at EBS, Bank of Ireland and AIB.

He was arraigned on five of those charges today (Friday, October 9) before the non-jury Special Criminal Court.

He also pleaded guilty to three counts of the same offence in relation to another person’s bank accounts in AIB, Bank of Ireland and EBS and on various dates in 2012, 2015 and 2016 respectively.

The other individual is due before the court next Friday, with Harding due to be sentenced on November 9.