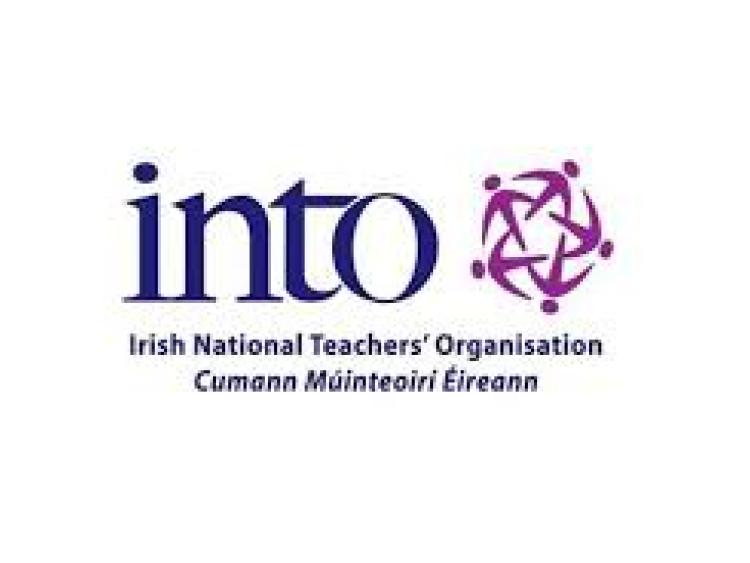 Following the recommendation from the National Public Health Emergency Team (NPHET) that the country may need to enter Level 5 restrictions, INTO has called for an immediate public health review on the status of schools at this level.

In addition, the union has this morning written to Minister for Education Norma Foley TD demanding an urgent meeting with the education stakeholders.

In a letter to Minister for Education Norma Foley TD this morning, the INTO General Secretary John Boyle noted “that the five-level plan for living with Covid-19 states that the safe continuation of education and childcare is a key priority and that it is government's intention that schools and creches will remain open in levels 1-4 with protective measures in place.”

Mr Boyle further noted that “to date at stakeholder consultations we have received no clarification on what protective measures would apply in primary and special schools at these four different levels. In our view it is inconceivable that the same protections - hand sanitising, hand washing, enhanced cleaning, ventilation, pods and bubbles - would be deemed to be sufficient at all of these four levels.”

Commenting specifically on a possible escalation to Level 5, Mr Boyle said: “It is very clear from the five-level plan that in all other situations and workplaces that there will be a marked difference in the approach taken at the different levels” further commenting that “should an area of the country move to level five, recommendations for schools and creches will be based on the precise situation and evidence at the time. The evidence to date is that by the end of the first month of the school year 187 schools had testing completed as a consequence of public health risk assessment and that there were 59 confirmed cases in primary and special schools.”

Mr Boyle demanded urgent clarity “as to what additional measures government would take to protect everyone in primary and special schools at level four compared with what is currently in place for schools including those in Dublin and Donegal, where level three applies. Crucially we now also need clarity on the plans for primary and special schools in areas where level five would apply. In our view it is incomprehensible that our schools, which have the largest class sizes in Europe, would remain fully open at a time where infection levels were so high in the community that no indoor gatherings or events were permissible.”

Finally, Mr Boyle confirmed that “while we share the ambition to have schools safely open, it is not acceptable that teachers appear to be placed at greater risk of infection compared with citizens and workers generally and compared with teachers in comparable countries. Government must immediately seek a comprehensive review of expert Irish public health advice relating to primary and special schools. If there is clear medical evidence and advice behind current policy on schools, we need to see and examine this as soon as possible.

Accordingly, we request that your Department provides us with the clarifications we require early this week and for that purpose that a special meeting of key stakeholders be held at the earliest opportunity”.