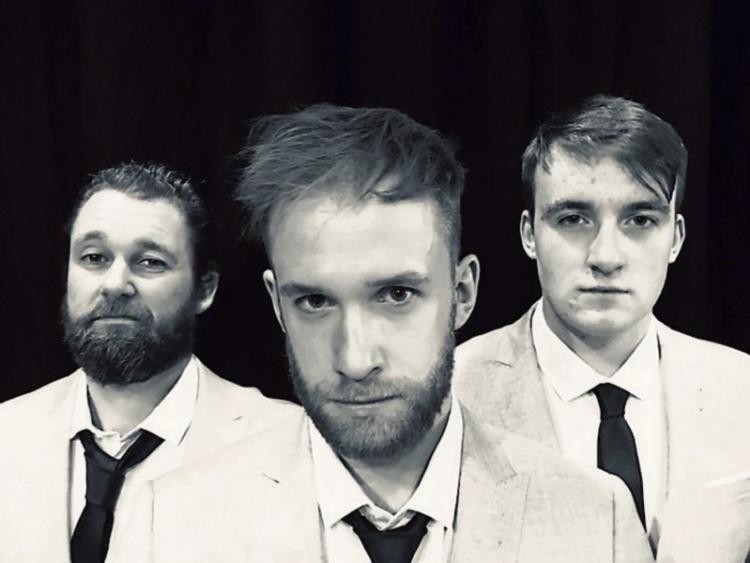 The cast of This Lime Tree Bower

It’s been a long seven months since the Moat Club was last able to perform in front of a live audience. For that reason, they are back with not one but two plays this autumn; The Pride of Parnell Street by Sebastian Barry from October 6 to 10; and This Lime Tree Bower by Conor McPherson from October 13 to 18.

Barbara Sheridan directs The Pride of Parnell Street, a memory play starring Gerard O’Shea as Joe and Rossagh Cusack as Janet, an estranged couple, who reveal the intimacies of their love and give their perspectives on the rupturing of their relationship over the course of the 1990s, as well as their enduring love affair with Dublin city itself. The play has been described as an O’Casey for today, capturing as it does the city and her people in a moment of time.

Conor O’Connell directs This Lime Tree Bower in which three young men from a small seaside town share with the audience their inextricably linked experiences of one eventful week.

Joe, a bored schoolboy eager for adventure, Frank his older brother who is plotting to avenge their father and Ray, the university lecturer who is dating their sister, sweep the audience along for the ride.

Joe is played by Aaron O’Connor, Frank by Brian McCarthy and Ray by Brian Lyons.

Both plays were chosen for their suitability for these pandemic times in that they are interconnecting monologues allowing for a safe distance to be maintained between players on stage. The directors, both award-winning, began the rehearsal process while travel restrictions were in place and so the early rehearsals were by Zoom.

"It was not ideal and quite strange,” said Barbara Sheridan, on directing online, “but it allowed us to get started. The two actors first met on Zoom which was also most unusual. I am really looking forward to opening night and bringing this production to life on stage. People have been starved of live performances, so we are privileged to be able to do this.”

Conor O’Connell had this to say of the directing process during #LOKdown: “Working with these three talented actors made my job very easy during Covid-19. We lost two weeks during the second lockdown but they kept working very hard on their own. McPherson has always intrigued me with his writing and ‘Lime Tree’ suited perfectly for the times we are living in.”

Because of Covid-19 restrictions, large-scale productions involving elaborate set builds and back-stage crew are out of the question. It will be a case of back to basics with the actors front and centre, enhanced by lighting and sound.

Changes at the theatre

Audience members will be seated at tables with each booking party having its own table. Capacity is therefore seriously limited and patrons are advised to book early to avoid disappointment.

The Moat Theatre management has put in place a strict protocol to ensure the safety of patrons, performers and crew.