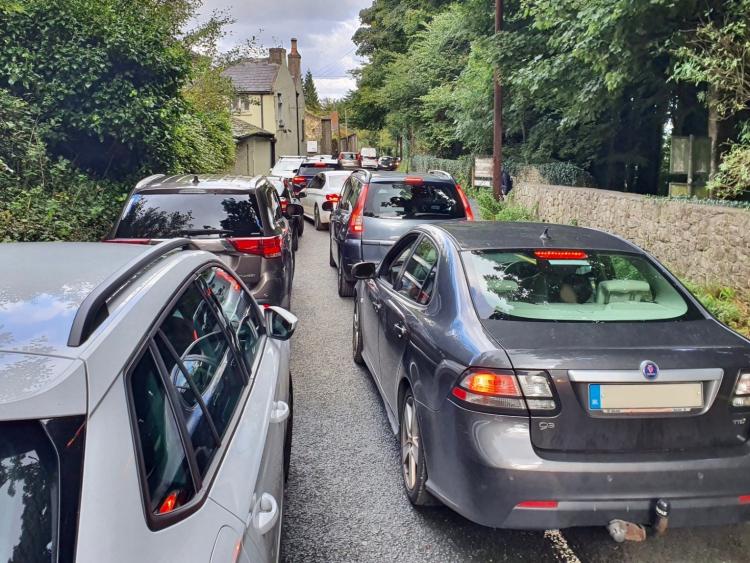 Gardai found 30 vehicles parked on the Killakee road by the Hellfire Club in Dublin blocking the road.

DMR South Roads Policing Unit were on patrol in the area at the time.

Fixed Charge Penalty Notices were issued to all drivers.

in June, some 45 dangerous parking fines were issued by gardai patrolling Killakee Road.

According to Gardai, the Roads Policing Unit in Terenure was patrolling the area when they came across a number of cars parked illegally.

Gardai said at the time: “Cars parked illegally and blocking a very busy road, reducing traffic to one lane and preventing access for the fire brigade and ambulance services.