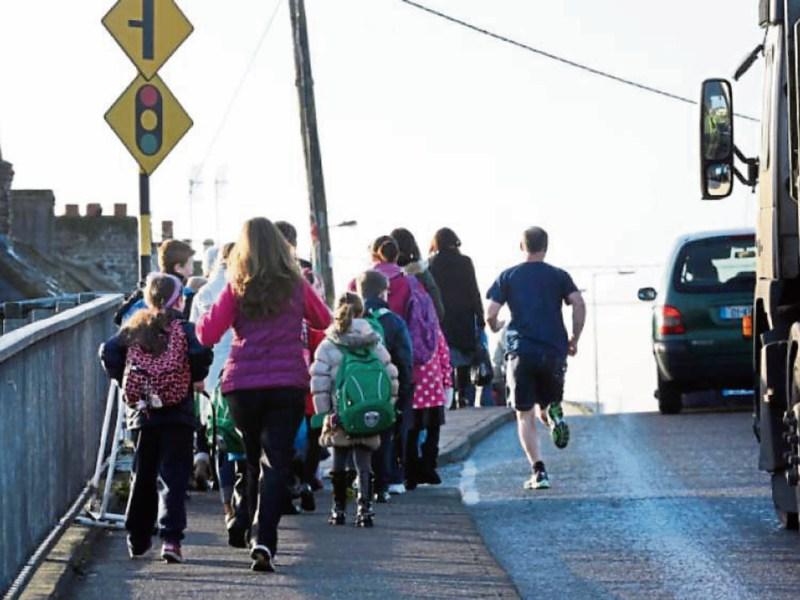 The Sallins bypass and the Osberstown interchange will be open by the end of the year.

The interchange will provide a motorway link to Millennium Park in Naas and the bypass, while the bypass itself will take many of the in excess of 22,000 vehicles which pass through Sallins each day.

At a Naas Municipal District meeting last Tuesday, September 15, Cllr Carmel Kelly was told the two outstanding jobs would be completed by the end of this year “providing no unexpected delays occur.”