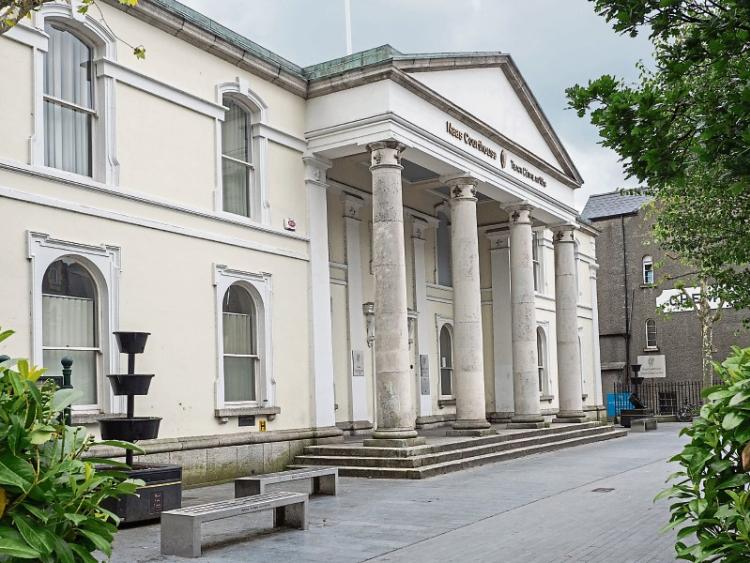 A horse trainer who faces an allegation of animal neglect appeared at Naas District Court on September 24.

Patrick Hayes, 38, whose address was given as Maddenstown south, Kildare, was prosecuted for an alleged offence under the Animal Health and Welfare Act at Kildoon, Nurney on February 24 last.

Sgt Brian Jacob told the court the animal was noticed at 8.30pm.

He said the horse was in distress, had a prolapsed penis, its ribs were protruding and it had cardiac disease.

He added that no food or water was available to the horse.

Sgt Jacob added that the animal had to be put down.

He described the animal as being at the “highest level of suffering.”

Judge Desmond Zaidan sent the the defendant forward for trial to the next sitting of Naas Circuit Court.