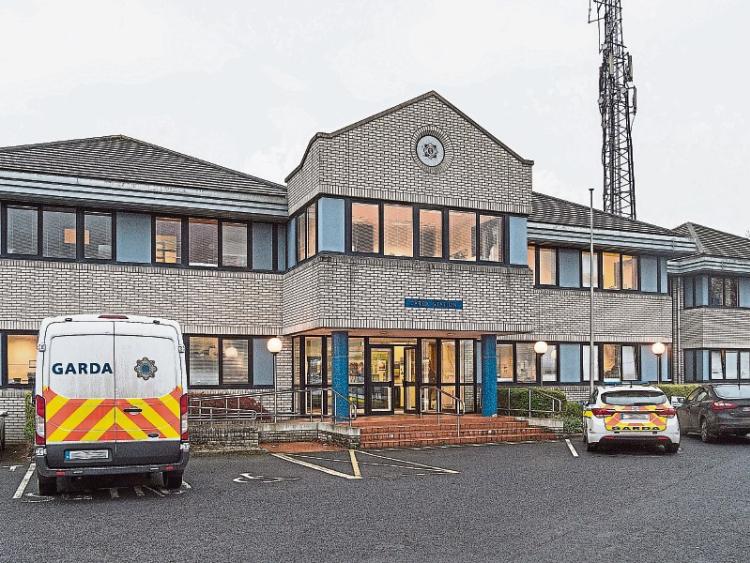 A man who was followed from a Naas bank branch was robbed of €4,950 in cash.

He had just withdrawn the money in €50 notes and gardaí believe he was followed from the town centre to a local hardware store, where the theft took place.

The  incident took place on September 17 between 2pm and 4.30pm.

He parked his van near the Chadwicks outlet on Newbridge Road and when he returned to the vehicle the money was gone.

Another vehicle pulled in  front of a cctv camera and so obstructed a view of the van - however it is not clear whether this was done deliberately.

The man believes he was followed from the town by the driver of a red Toyota car.