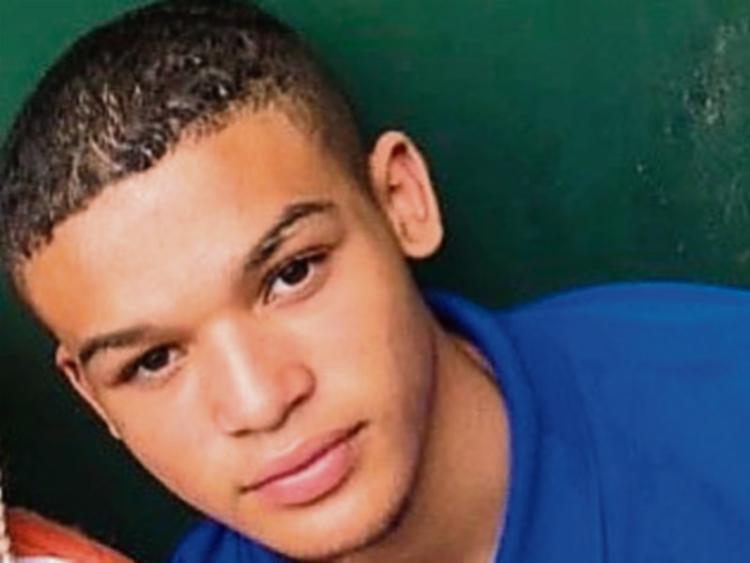 A man charged in relation to the death of a Newbridge man appeared at a Naas District Court by videolink from prison  today.

The case was adjourned again despite protests by defending solicitor Tim Kennelly that the defendant has been detained for six months now.

Sgt Brian Jacob told the brief hearing that the book of evidence is not yet year because of the complex nature of the investigation and he opposed an application by Mr Kennelly to have the case marked peremptory, meaning that the court would object to any further delays.

Sgt Jacob said that if the book evidence was not available on the adjourned date he would have a prosecution representative available to provide additional information.

Mr Ibe replied “yes” when asked by the judge if he understood what was going on.

Adjourning case until October 8, Judge Desmond Zaidan said if the State is to seek another adjournment on that date he suggested that a member of the investigation team should be available to say under oath why a further adjournment would be necessary.