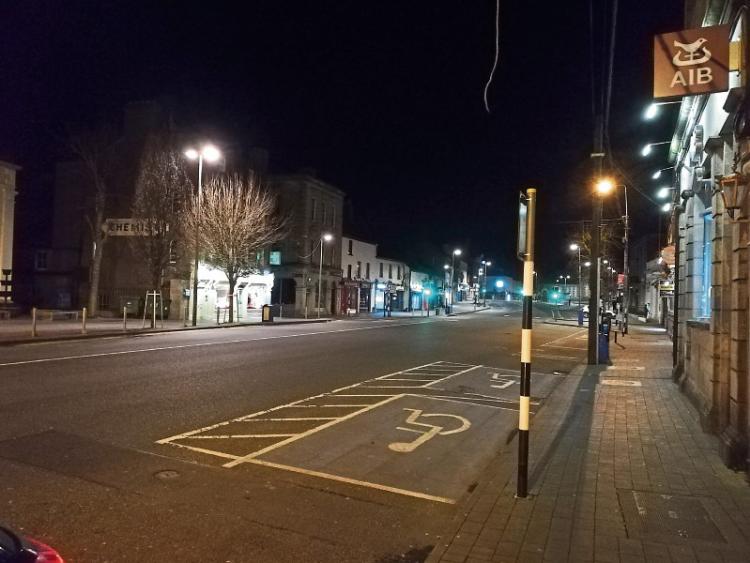 Publicans across County Kildare must be prepared for an inevitable outbreak of Covid-19 as most of the so called “wet pubs” reopened their doors to customers yesterday for the first time in six months.

And a prominent County Kildare businessman with extensive experience in the food and drinks sector is urging proprietors and punters alike to obey the rules.

Dominic Fagan, proprietor of Jones’ bar and restaurant on Clane’s main street, says the county’s publicans are facing a considerable drop in turnover while  on the other hand bills have risen.

Additional staff and hand sanitation have been laid on in the pubs and at Jones’ a paging system has been provided. which alerts staff to the fact that customers wish to be served.

It means they don’t have to leave their table for the duration of the visit. 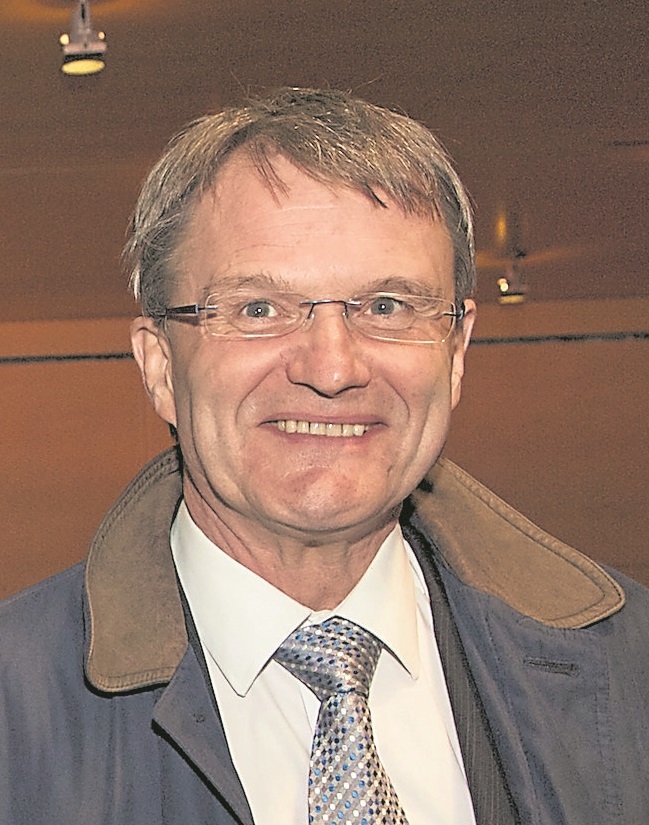 “The virus  has massive cost implications and while  we had to lay a lot of staff off at the start of the virus the wage subsidy scheme has allowed us to take most of them back working,” said Mr. Fagan.

He added: “But it will be different for the customer; we can’t allow people to sit at the bar or to move around and they’ll have to observe social distancing.”

Mr Fagan also said that he believed the health authorities had “no other choice” but to impose the restrictions they did.

“We are going to have to live with this  for some time so these measures are in the best interests of everybody, especially in relation to contact tracing because it’s inevitable that there will be cases in County Kildare pubs. If there were outbreaks in meat factories; and in  schools, which have just reopened and other places where people gather, there will be class in pubs here locally. So we have to be prepared to manage that. We have to live with it and so we have to buy into all of the procedures to help prevent an outbreak and then to deal with it when it happens.”

Mr Fagan believes that most hostelries across the county will observe the rules because their business were closed along with the rest of the country and the reopening was delayed because of the local lockdown in Kildare, Laois and Offaly.

“It’s a tall order because business for me and others has fallen off the scale - but the measures have to be observed.”

The long-established JJ Mahon & Sons on Claregate Street in Kildare town was adjusting  to the realities of the bar trade post-Covid on Monday afternoon.

Bar manager Louise McGowan said the premises was delighted to welcome back customers it hadn't seen in over six months due to lockdown restrictions.

Louise said: "We've been busy enough but customers have been very understanding of the new arrangements.

"We're operating a one-way system and had to remove some bar stools for social distancing.

"So far so good and we're keeping customers and staff safe while everybody can relax and enjoy themselves."

The Curragh Inn in Newbridge said it was making use of its spacious interior to socially distance groups of customers.

Barman Ben Harrington told the Leader on Monday afternoon: "We have about 16 in, it's not major, but it's a nice number for day one.

"We're lucky in that we're one of the biggest pubs around and have the space for social distancing."

The pub, which was famous for intimate music gigs, said it may be introducing singer-songwriter acts soon if restrictions allow.

Ben added: "We'll have a look at it after a few weeks but for the moment we're just going to look after the customers and make everything as comfortable for them as possible."

Many pubs have enforced 'house rules' which make time some time for tipplers to get used to as 'wet pubs' reopened across Kildare yesterday.

One-way systems may be in operation in many pubs with separate entrances and exits.

Drinking groups will be restricted to six people who will avail of table service as nobody will be allowed to approach the bar.

All patrons must leave the premises by 11.30pm sharp.

McDonnell's bar in Newbridge urged customers not to move furniture once they are seated.

In a social media post, it also advised customers that a member of staff may take names and mobile numbers for contact tracing purposes.

Walls of Kilgowan, near Kilcullen, reopened at 6pm on Monday but customers will no longer be able to order food from the restaurant kitchen.

Owners Michael and Susan Wall were forced to close The Priory Restaurant in June as they believed that Covid-19 protocols and other factors didn't make the business viable.

However the premises opened its doors for drinks at 6pm on Monday.

The owners said: "Look forward to welcoming you all back safely and socially distanced."