Agreement: Councillors in support of proposal to close canal bank road to cars till end of the year 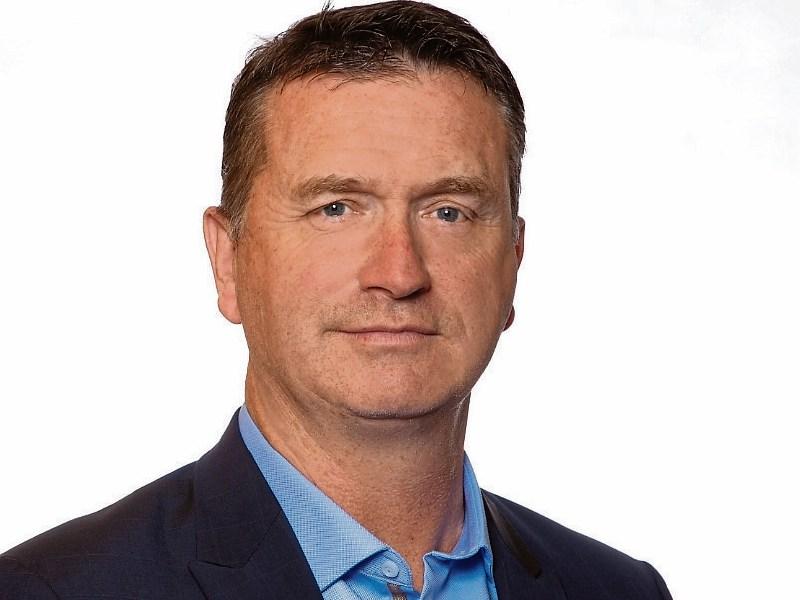 A stretch of the Grand Canal in Naas is to remain closed to traffic for one day a week until the end of the year.

Members of the Naas Municipal District have agreed to extend the car free Sundays from Abbey bridge to Osberstown bridge until December 31 next.

Traffic along the route was closed to traffic every Sunday since August 2, initially for a 10 week period.

This was done to facilitate pedestrian and cyclist movement at this location.

However Cllr Carmel Kelly called for more signs to be erected in the area indicating that it’s a car only route on Sundays.

Cllr Kelly said the arrangement has generally been working well and is popular but on one occasion there were numerous cars in the area.

Cllr Seamie Moore said that cyclists using the area would be confined to the road rather than the canal bank.

“It's problematic when someone doesn’t know that a cyclist is approaching them from behind,” said Cllr Moore.

However district engineer David Reel said any permanent markings to indicate new pedestrian, vehicle or cycling movements in the area can’t happen yet because the closure if only for one day a week.

However this could change if the changes become more permanent.