Pedestrian crossing is needed outside Sallins

"Sallins has the population of Thurles or New Ross" 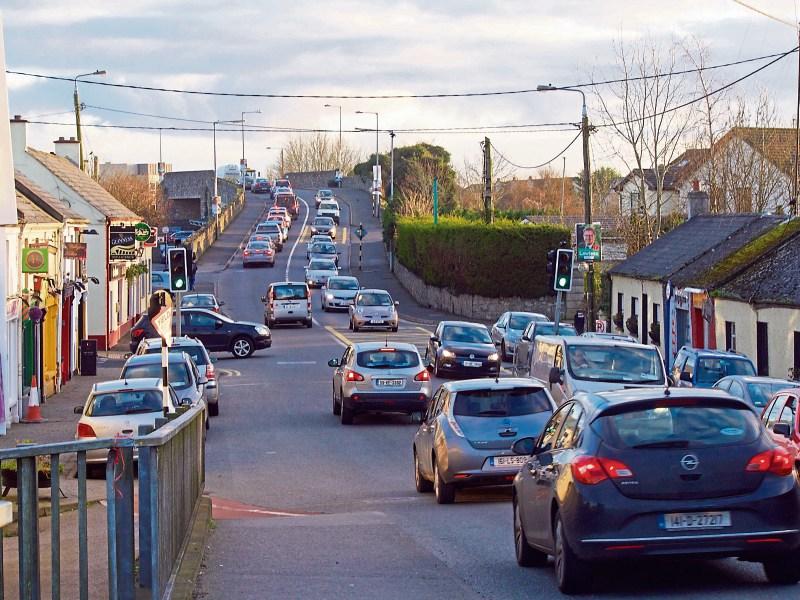 A call has been made for funding to be allocated for a pedestrian crossing at Castlefen on the Clane side of Sallins.

Money has been allocated for traffic safety improvements in Sallins and Cllr Bill Clear wants to know if money recently approved for the improvement will include a pedestrian crossing at Castlefen.

“Money was allocated under a fund and Castlefen was mentioned but it’s not clear if a crossing will be provided,” said Cllr Clear, who will raise the issue at a meeting of the Naas Municipal District today. There are long term proposals for improvements to footpaths in the area by Kildare County Council and these make reference to a “pedestrian crossing and dishing and improvements” - with the aim of providing wider and accessible pedestrian facilities on the road and the internal roads at Castlefen.

Also, an overall traffic calming scheme for Sallins is planned for next year, after a design study that is proposed for this year and KCC believes this will benefit the town residents “in parallel with the opening of the Sallins bypass.”

“Sallins has the same population as Thurles or New Ross, though it’s been forgotten,” said Cllr Clear, adding that children have to cross the road to get a bus to attend secondary school in Naas.

And this poses a risk because of the amount of traffic using the route into Naas. “This is a very busy area because of the numbers from Sallins attending school in Naas,” he said.