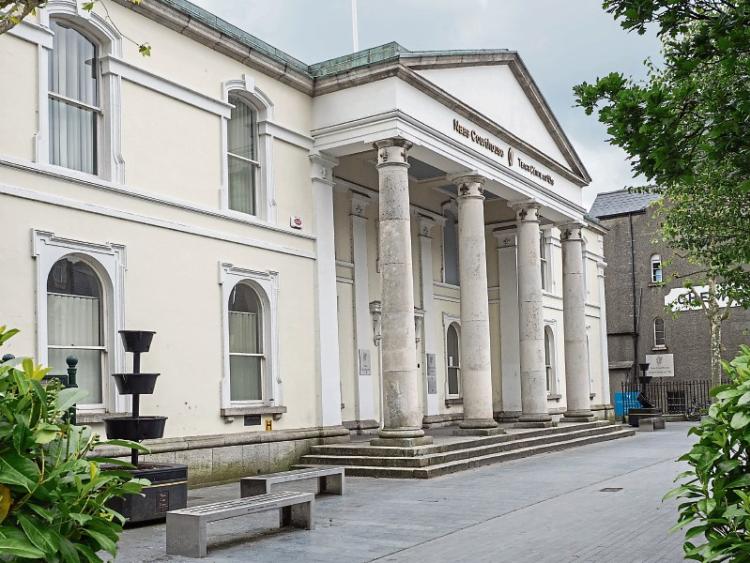 A man who first took heroin at the age of 13 appeared at Naas District Court on September 10.

Jonathan Blanchfield, 40, whose address was given as 24 Hartwell Green, Kill, was prosecuted for taking a bottle of Versace perfume, valued at €45, from the Debenhams store in Newbridge on September 13, 2018.

Sgt Brian Jacob the packaging and security tag was removed from the item.

The court heard the defendant has 18 previous convictions, including two for theft.

Sgt Jacob added that the defendant was addicted to heroin.

The defendant told the court he hadn't a clue what he was doing at the time and has since undertaken a methadone programme.

Given his addiction, most people would not have bet on him reaching 40 years of age, solicitor Conal Boyce said.

He  described the defendant, a qualified electrician, as a pleasant individual who had no convictions for violence.

“He was a shambling wreck but I’m impressed that he is clean and he is a nice man,” added Mr Boyce.

Mr Boyce added: “I’m very fond of him and I’d ask you not to jail him.”

The defendant said that on his way to recovery his weight increased from eight stones to 15 stones “because I stopped taking heroin.”

He added he is living with his parents and if he was taking drugs they wouldn’t have him.

He said he intended to sell the perfume “to dealers” for €20.

Judge Zaidan said that people like the defendant, who have tackled a drug addiction, are in a position to help young people, perhaps by addressing second level students through the curriculum. He said this would serve as an encouragement to young people to avoid drugs.

He applied the Probation Act.