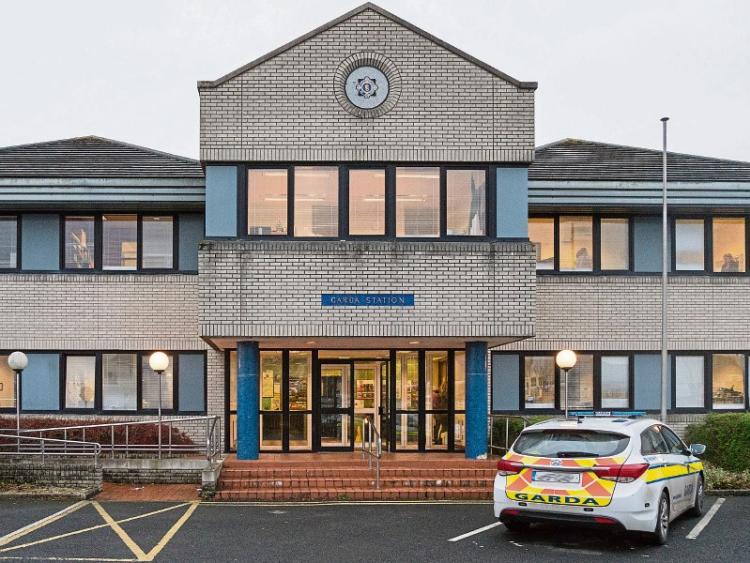 A quantity of equipment was stolen from two vans parked overnight in Kill.

Both incidents occurred on August 25-26.

Three Hilti drills along with batteries and a battery charger were stolen from a Renault Master van which was parked at Newtown Manor between 11pm on August 25 and 8.30am on August 26.

Another van was broken into between 11.20pm and 8am.

This vehicle, a while coloured Renault Trafic van, had two holes drilled into the door before the lock was removed. It was also parked at Newtown Manor.

A black and orange coloured DeWalt drill with three batteries was stolen from this vehicle and had a value of €300.