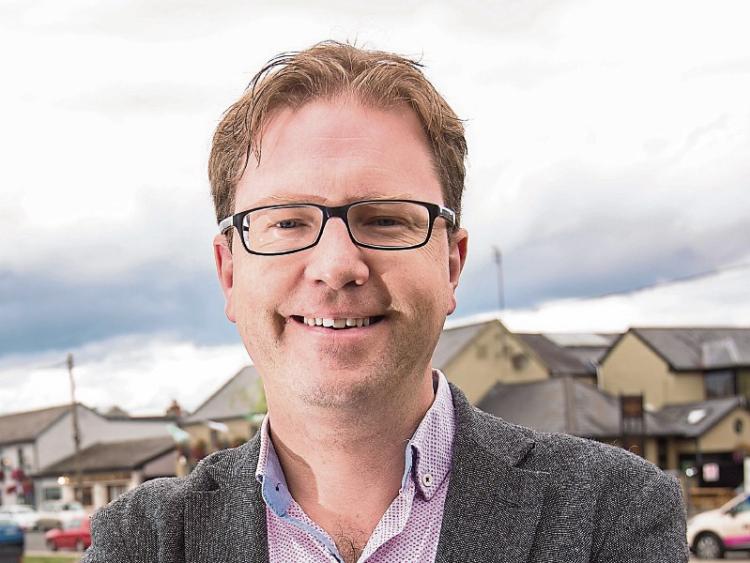 Deputy Lawless had been tipped a possible replacement as Minister for State for Law Reform at the Department of Justice when Charlie McConalogue was transferred from that job to the Department of Agriculture; however Wexford TD James Browne was awarded that position last Wednesday.

The Justice Committee has a broad remit. It shadows the Department of Justice and considers policy in the fields of civil and criminal justice, policing, prisons, security, law reform, data protection and immigration. The Committee scrutinises the work of the Department and Minister and also considers general policy matters relating to the functions of this department.

Following his appointment Deputy Lawless said “I am very pleased to be appointed to this role which will be an challenging in the current political climate. The Oireachtas Committees are going to be central in the process of holding Government to account, developing policy and passing legislation to an extent that we have not seen before.  Strong and fair leadership in these roles will be required for real progress to be made during this Dáil term and I welcome the opportunity from An Taoiseach to chair this critical Oireachtas Committee”

Deputy Lawless concluded “I have a strong interest and knowledge of the area from my own professional background. Civil liberties and public health will challenge us at times as the government seeks to manage the pandemic and this committee will help manage that balance. An increasing focus on data protection and cyber security will also form an important part of the landscape ahead. Law reform and reviews of both the criminal and civil justice systems are also key. I look forward to taking on this challenge and helping steer these debates through the coming Dáil term”.

In addition to Chairing the Justice Committee, Deputy Lawless will also serve on the Foreign Affairs and Defence Committee and the Committee on the Implementation of the Good Friday Agreement.