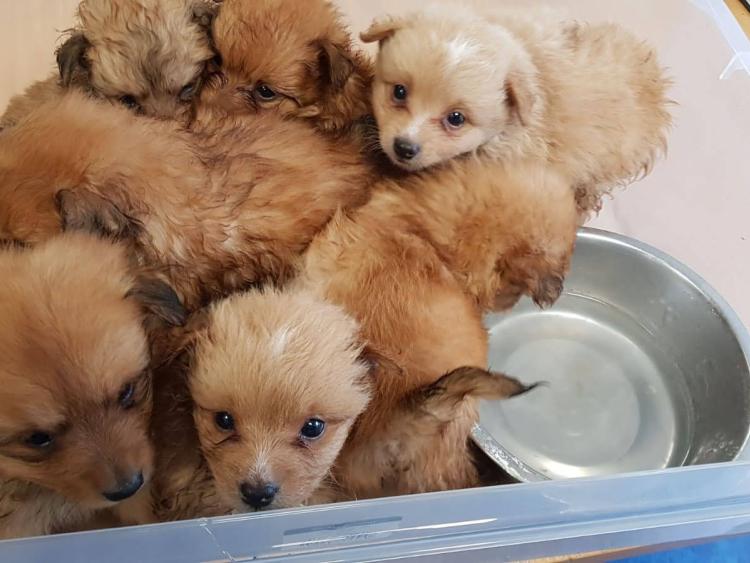 The puppies found by Athy police

A litter of seven puppies found by gardaí during a traffic stop is now being cared for by the Kildare and West Wicklow Society for the Prevention of Cruelty to Animals.

The Pomeranian cross pups were found by Athy police who were operating a checkpoint on the motorway near Monasterevin. The pups were seized as they had no proper paperwork or chips, and an investigation is ongoing. The animals are around six to eight weeks old.

KWWSPCA has asked members of the public not to contact them at present about rehoming the pups who, they said, are doing well. 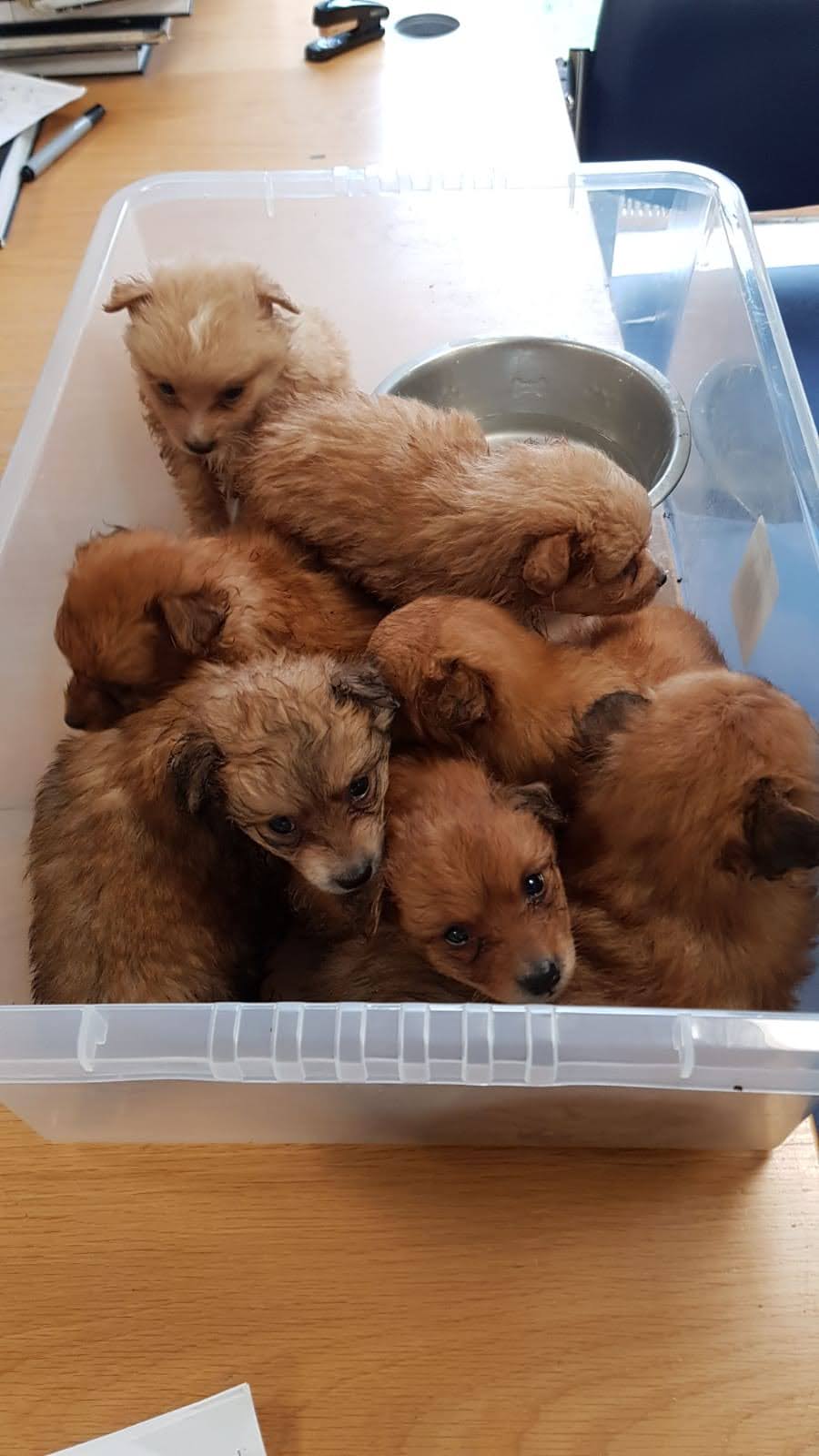 The puppies found by gardaí