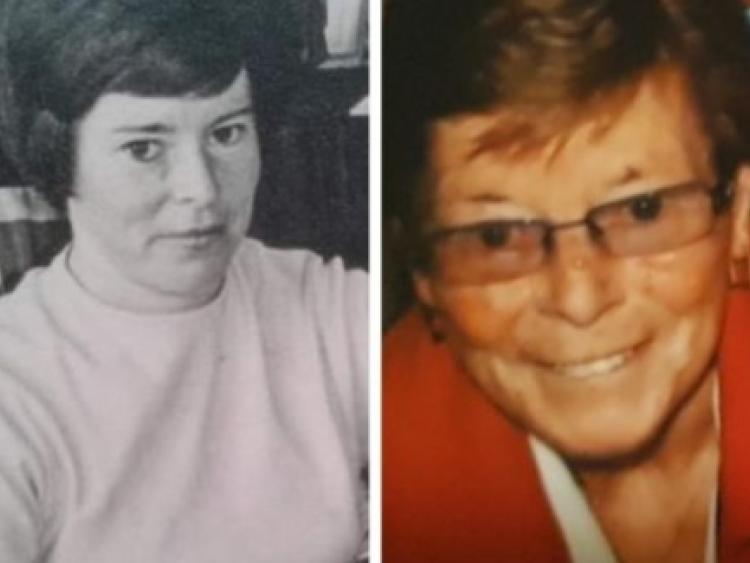 A Kildare man is today running 68km in memory of his late mother, with money raised going to Our Lady's Hospice in Harold's Cross.

Lar O'Keeffe is taking on the challenge to honour his mother Patty, who sadly passed away in February.

The run will start in Monasterevin, where Lar now lives, and end at Our Lady's Hospice, where the family has some wonderful memories of their mother's final days, thanks to the staff at St Gabriel's Ward.

Lar's friend Sean Mahony will accompany him for the full run, while Lar's eldest son Jason and Sean's eldest daughter Faye, both aged 12, will take on the first 5k with their dads.

Despite the extended lockdown, the charity fundraiser has permission to proceed. It will take back roads through Kildare, and receive a garda escort once it reaches Dublin. The route will pass Patty and her husband Paddy's home in Crumlin on its way to the runners' final destination.

Paddy was well known in her community, as well as being the life and soul of the family, according to Lar's wife Sharon. She was a mum of five - Karen, Michelle, Lar, Patrick and Jonathan - and is survived by her husband.

She worked as a cleaner, with her last job being in her local pub Frehills, where herself and her husband had a corner named after them.

"She loved to knit and knit many cardigans for her grandchildren, and her last project saw her knit tea cosies. She was one of the longest serving novena in the community and was well known around Crumlin village," said Sharon.

Online fundraising has so far raised over €7,000 for the hospice. Donations can be made until the end of August. Click HERE for the link to the fundraiser.