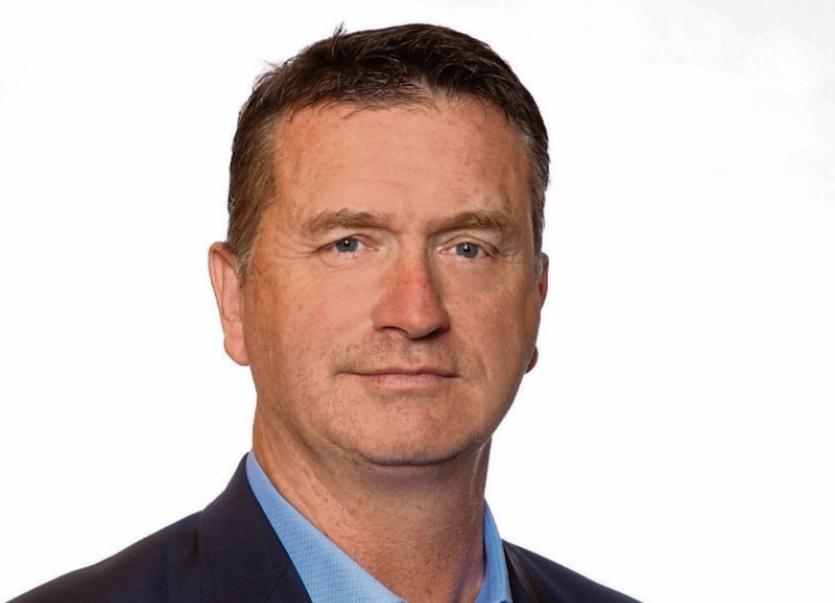 Naas politician Bill Clear has stood down as Leas Cathaoirleach of the Naas Municipal District in the wake of the controversy generated by a family holiday to Spain.

In a brief statement issued this afternoon the Social Democrats councillor said he is standing down with immediate effect.

“Throughout the week I expressed my regret over the decision to proceed with the holiday in June. This was an error of judgement. I sincerely apologise to the people I represent and to my colleagues on the council,” the statement added.

Cllr Clear, who ran for election for only the first time in May 2019, is a relative newcomer to politics.

He has however been involved in many voluntary organisations and voluntary initiatives, principally Naas Tidy Towns, in the area for many years.

He was elected Leas Cathaoirleach less than two months ago with cross party support.

There was no NMD meeting this month, therefore his tenure in the role has been quite brief.

More significantly, Cllr Clear will now miss out on the opportunity to become Cathaoirelach next year - because it’s normal procedure for the Leas Cahtaorielach to ascend to the top job twelve months later.

He was opposed only by two councillors - Seamie Moore and Anne Breen - who unsuccessfully contested the positions at the annual meeting in late July.