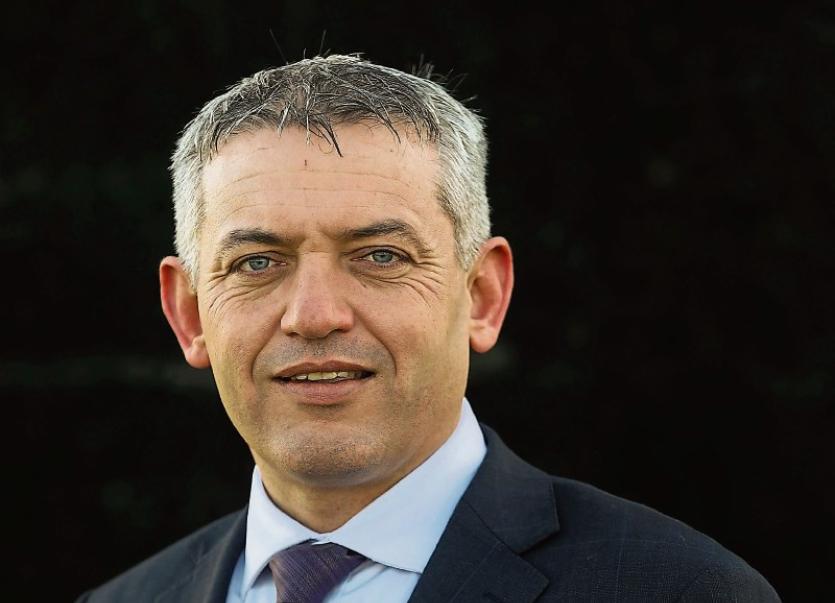 Kildare Chamber CEO Allan Shine has called for a tranche of funding intended to boost tourism in Kildare, Laois and Offaly to instead be redirected as a matter of urgency to the Kildare hospitality industry.

An extended lockdown in the county looks all but certain after NPHET advised the Government yesterday that restrictions could be lifted in Laois and Offaly, but should be maintained in Kildare.

Of the 1,311 cases of Covid-19 in Ireland over the past fortnight, one third have occurred in County Kildare, which has seen outbreaks at four meat and food processing plants - Kildare Chilling in Kildare, Irish Dog Food in Naas, O'Brien Fine Foods in Timahoe and Glanbia in Ballitore.

Mr Shine, speaking on RTE Radio this morning, said that the fund, earmarked for Fáilte Ireland as part of the government's economic stimulus measures announced last week for the three counties, should instead be redirected to Kildare - where the financial repercussions of the extended lockdown are starting to hit publicans and restaurants.

Establishments which had been allowed to open if serving food were forced to shut their doors once more when the latest raft of restrictions was imposed - and can now serve only take-away food.

It is understood that the restrictions are starting to bite in some sectors of the county's hospitality industry, with layoffs of staff occurring in the sector this week. Some publicans have indicated to the business body that they will not survive another fortnight of extended restrictions without support.