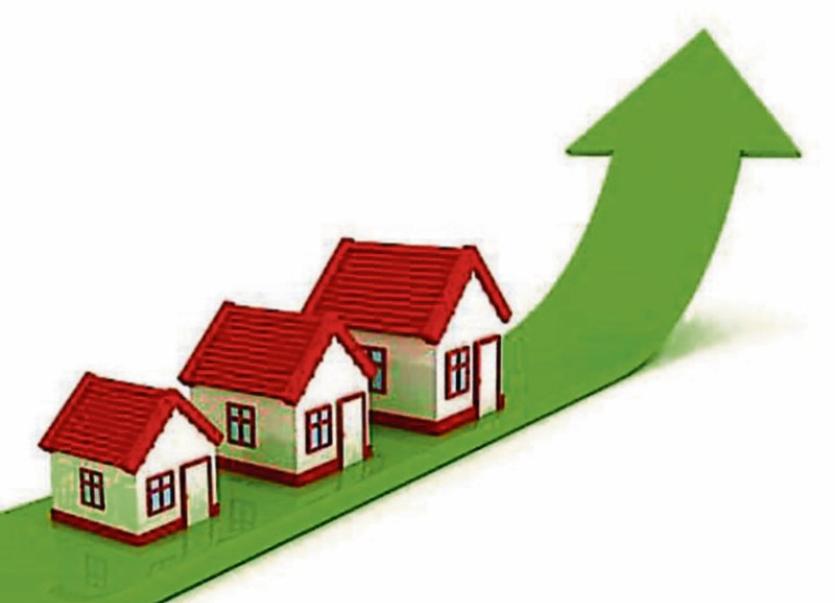 The average rent in County Kildare was €1,368 between April and June this year, which is 2% higher than a year previously. That's according to the latest Daft.ie Housing Market Report, which also showed that the average listed sale price nationwide in July was €259,733, while the average monthly listed rent was €1,412.

Rents in Dublin are largely unchanged, year-on-year, having risen by just 0.2% in the last 12 months to July. In the rest of Leinster and in Munster, rents have risen in the last year – by 3.3% and 2.7% respectively. In Connacht and Ulster, however, rents are 0.6% lower than a year ago. In the sales segment, prices have risen in both Dublin (+1.2%) and the rest of Leinster (+2.1%) in the last 12 months, but have fallen elsewhere in the country – by 2.8% in Munster and by 2.5% in Connacht and Ulster.

There were just 19,538 properties for sale nationwide on August 1, down 22% year-on-year and the lowest August total since 2006. In the rental market, however, availability has improved, with 41% more properties for rent on August 1 this year, than on the same date a year ago. This increase is driven by Dublin, where stock on the market is almost twice what it was a year ago – elsewhere in the country, availability is largely unchanged.

Commenting on the report, Ronan Lyons, economist at Trinity College Dublin and author of the Daft Report, said: “Both sale and rental segments show very little fall-off in housing prices since the start of the Covid-19 pandemic, despite the extraordinary economic contraction. Various policy supports, for both owner-occupiers and tenants, appear to have made prices sticky. Nonetheless, given the potential for successive waves of Covid-19 in Ireland, this may be tested in the coming quarters. As it stands, both sale and rental segments appear to have weathered the initial impact of the pandemic and the underlying shortage – especially of rental accommodation – remains.”