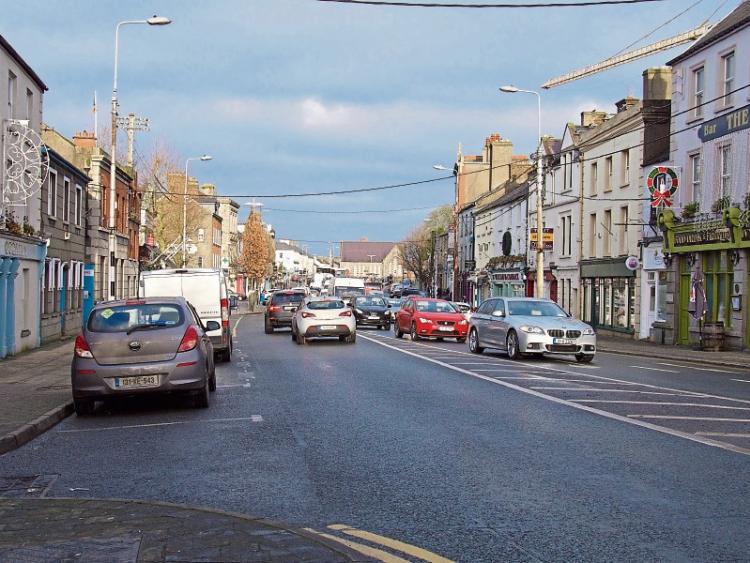 A major housing and hotel development is being planned for Naas.

It’s likely that residents will oppose the proposal for 500 terraced houses and apartments along with a 200 bedroom hotel, known as the Finlay Park development.

A planning application has not yet been lodged with Kildare County Council or An Bord Pleanála; however the project is being described as a “mixed use development” which will also have some retail buildings.

It will be located on the Newbridge side of the Grand Canal branch, near the two centuries plus old Abbey Bridge - and could mean a new bridge across the waterway.

An outline of the plan notes the development will be “bounded on two sides by the canal” and “the approach is to maintain the amenity of the existing land use by developing the lands as parkland development.”

The proposal indicates  the project will “(remove) the car as much as visibility possible and (prioritise) pedestrian, cycle and public transport links through the site, connecting (it) across the canal to the town centre.”

It’s predicted the proposal will “reanimate and rejuvenate” the canal edge and use.

But residents of the Sallins Road area have expressed concern, saying people there are worried about the possibility of a vehicular bridge over the canal.

“This would mean traffic would flow down past the nursing home and onto the already congested Sallins Road.”

The Sallins Road is the busiest route in Naas.

The resident added: “We would also be concerned about the environmental impact on the canal area. This is an oasis of tranquility in the centre of Naas and an area of natural beauty that hundreds of walkers along the canal enjoy every day.”