Detail to be thrashed out later in week, says Kildare TD 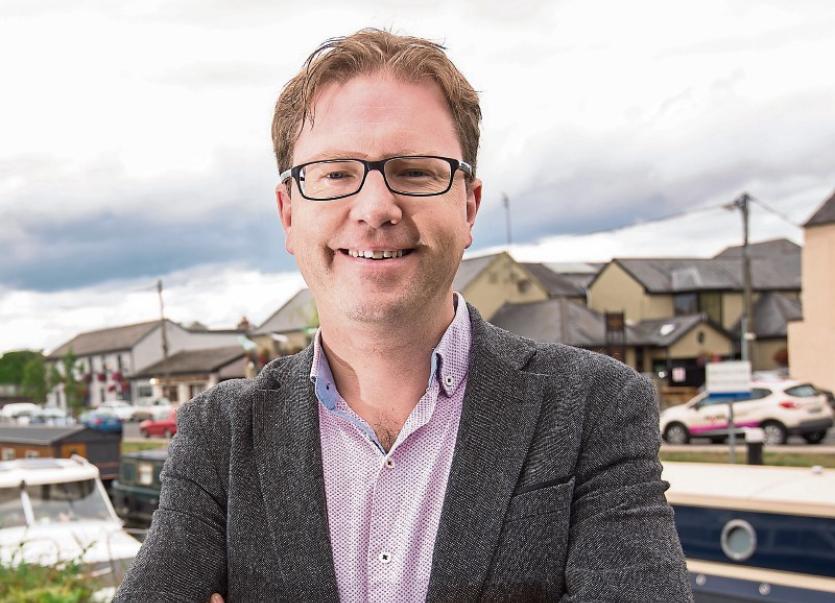 The Government has agreed to pledge additional supports to businesses in Kildare, Offaly and Laois which were locked down again last Friday night following a spike in Covid-19 cases - but details of the assistance packages will not be confirmed until later this week.

Kildare North Fianna Fáil TD James Lawless has welcomed the news. Deputy Lawless said he worked in consultation with local businesses and the Chamber to prepare options which were presented to Michael McGrath TD, Minister for Public Expenditure. These were discussed at cabinet this morning.

The proposals included measures such as a deferral or partial write down of VAT, an extension of the temporary wage support scheme, rates waiver into the new year,  grants to cover loss of perishable stocks due to the short notice to businesses to close and staycation or dine-out style vouchers for local bars and restaurants.

The Taoiseach confirmed after the meeting that a package of supports for those counties had been agreed in principle and that the detail would be thrashed out later this week. It is believed such a package is to be set up as "repeatable" so that if other counties go into lockdown, they can also avail of it.

Deputy Lawless said "Businesses and the wider community in Kildare need a confidence boost such as this and it is critical so that they can finally open their doors when this is over. They have lost the tourism or 'staycation' season now and that's after months of earlier lockdown.

"These kind of business support measures will give them that shot in the arm that is so badly needed to help them rebuild and face the future again with optimism. Kildare people have done all that's been asked of them and I am glad government now recognise that in this important gesture."