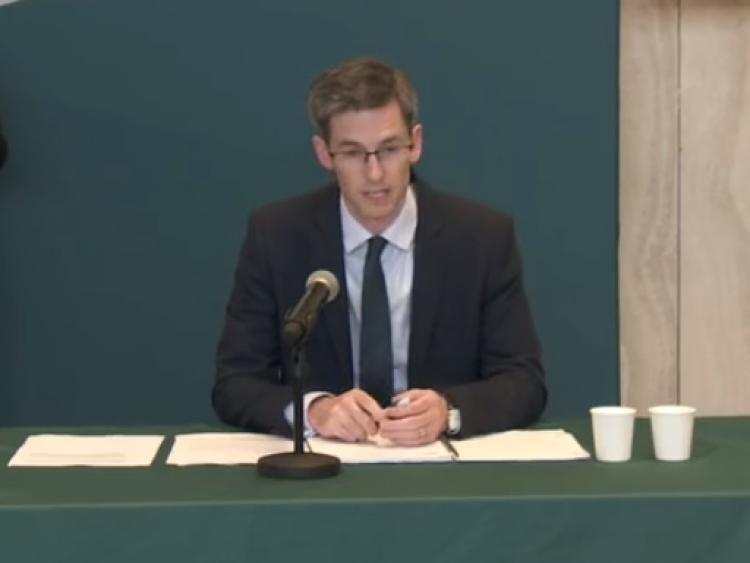 Kildare people have been told to cancel pre-booked Irish staycations due to the travel restrictions which will come into effect in the county from tonight.

A raft of new measures are being put in place to try beat the spike in Covid-19 cases in Kildare, Laois and Offaly in the past fortnight.

Kildare people have been told not to travel outside their own county, unless for an essential journey such as work, a medical appointment or a vital family reason.

When questioned at this evening's briefing on whether people in the three counties due to go on holiday elsewhere in Ireland could still travel, Dr Ronan Glynn, acting chief medical officer, said "I’m really sorry to say that they shouldn’t go on that staycation".

Explaining the rationale behind the countywide restrictions, Dr Glynn said: "The risk isn’t confined to people living adjacent to these factories. The reality is that people living throughout these three counties commute… they live in communities around those counties and that is the reason the measures have to be taken at a county level."

Health Minister Stephen Donnelly said that the new measures will be put on a statutory basis and that regulations, which will be in place for a fortnight, are currently being drafted. Kildare people can expect to see garda checkpoints back on the roads, and gardai will have the power to enforce the new rules.

Minister Donnelly said that "most of the local economy" within the three counties will still be open, and referred to assistance packages already put in place when asked if anything would be done to help affected Kildare, Laois and Offaly businesses.