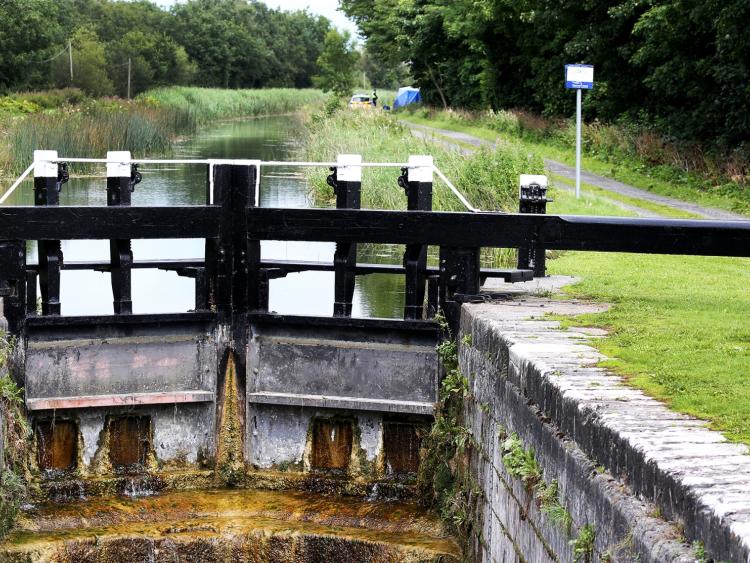 A man in his 20s has been arrested by gardaí investigating a suspected fatal assault near Rathangan.

He is currently being detained at Kildare garda station under Section 4 of the Criminal Justice Act, 1984.

Shortly after 9 o’clock yesterday (Friday), a man in his 30s was discovered with serious injuries at Glenaree bridge outside the town. The deceased is thought to from the Rathangan area. It's thought the gardaí are investigating the possibility that an altercation took place at a residential area in the town earlier.

The man was taken by ambulance to Naas General Hospital where he was subsequently pronounced dead.

A post-mortem is scheduled to take place at a later date and will be conducted by the State Pathologist.

Following enquiries by gardaí, a man was later arrested.

The scene is currently preserved and the services of the Garda Technical Bureau has been requested.

Glenaree bridge is an old structure spanning the Grand Canal in an isolated setting and is located between three and four miles from the town. The route links the main route out of Rathangan towards Newbridge/Naas with the road between Rathangan and Allenwood.