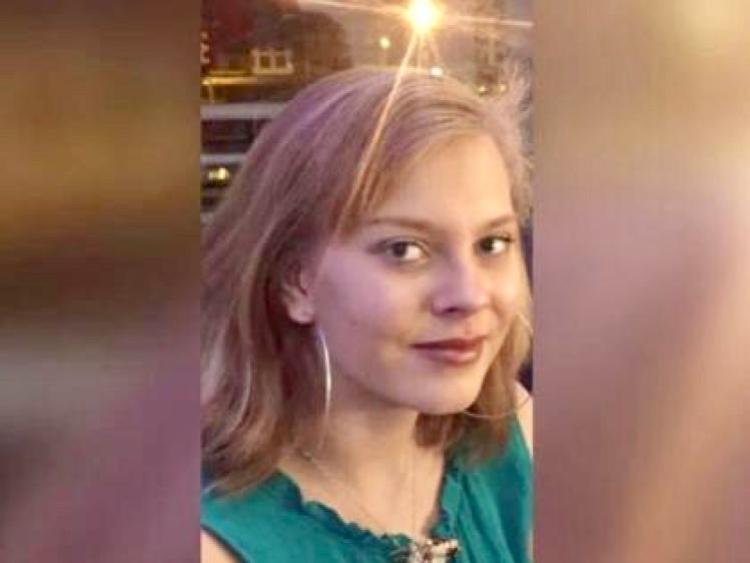 A poem and two paintings by murdered Kildare schoolgirl Ana Kriegel will feature in an online art exhibition being streamed this evening.

The Stay With Me show was filmed during the Covid-19 and is being staged in support of the Tuam Mother and Baby home survivors. It features a number of items from families who have tragically lost children too young.

Ana's family have given permission for one of Ana poems to be used in the exhibition. She was a creative student, known for her love of dance.

Her poem, called Recycle, is about the benefits of recycling. The exhibition will also feature two paintings she created a couple of years before her death.

Leixlip teenager Ana Kriegel was killed by two teenage boys - who have since been convicted of her murder - in May 2018.

Kathleen Chadha, the mother of Eoghan and Ruairí Chadha, who were murdered by their father in 2013, has also contributed works to the event.

You can stream the show this evening, Wednesday, July 29, at 7.30pm on the Stay With Me Art YouTube or Instagram.