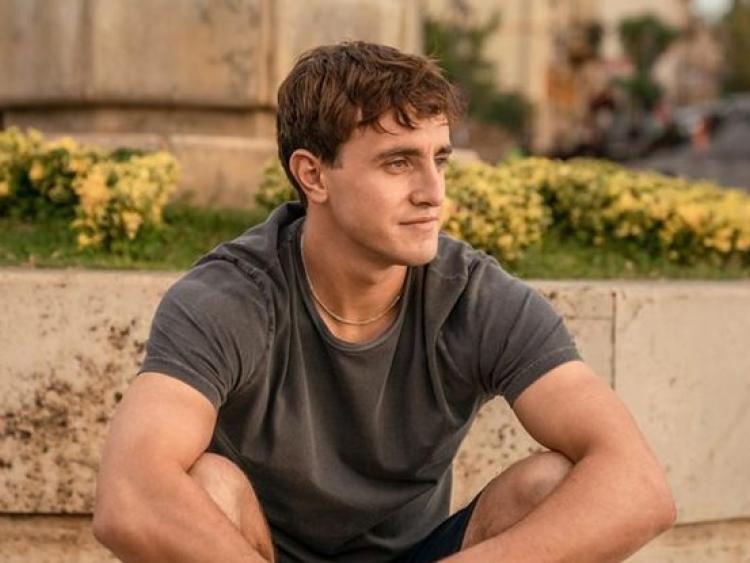 Kildare actor Paul Mescal has scooped an Emmy nomination for his portrayal of Connell in the TV adaptation of Sally Rooney's novel Normal People.

The Maynooth man will face off against some Hollywood heavyweights in the 'Outstanding lead actor in a limited series or TV movie' category. Also nominated are Jeremy Irons (Watchmen); Hugh Jackman (Bad Education), Jeremy Pope (Hollywood) and Mark Ruffalo (I Know This Much Is True).

The Primetime Emmy awards will be held on Sunday, September 20. Normal People picked up four nods in total - with other nominations for direction, writing and casting.

Meanwhile, Mescal - a former Kildare u21 and minor football star who has succeeded in making Maynooth GAA shorts the summer's must-have fashion item - is set to star in a new mystery thriller series, The Deceived.

The four-part series, written by Lisa McGee (Derry Girls, Being Human, The White Queen) and Tobias Beer, was filmed in Belfast and will be broadcast in Ireland on Virgin Media when it airs later this year.