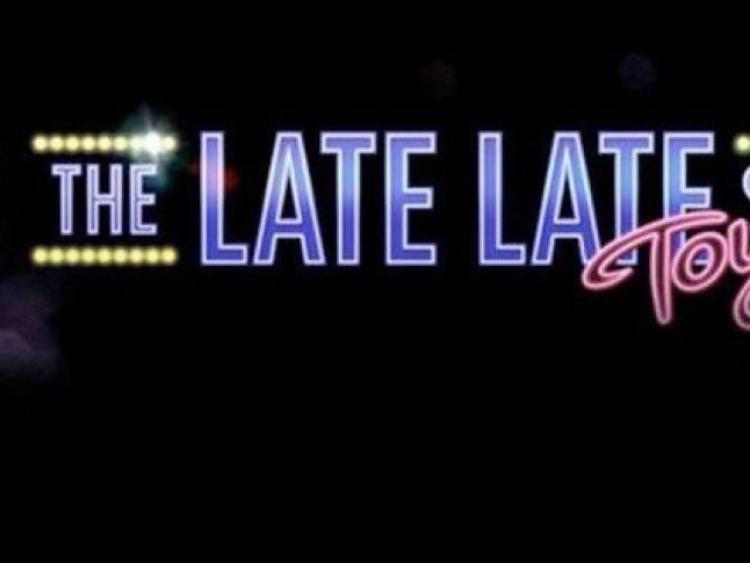 The Late Late Toy Show host Ryan Tubridy revealed some good news for the children (and adults) of Ireland on RTÉ Radio One this morning.

Speaking on The Ryan Tubridy Show on RTE Radio 1, Tubridy announced that The Late Late Toy Show 2020 will take place this year and that it will be "the most important yet".

"I've got some really good news for you," Ryan told listeners to his show.

"The Toy Show 2020, it's happening. It's going to be arguably the most remarkable Toy Show we have ever put together."

With everything that has gone on in 2020, losing a staple of the Irish calendar like The Late Late Toy Show would have been a disaster to Irish public. The 2019 Frozen-themed spectacular had an average audience of 1.35 million on the night, with the opening numbers and performances from show becoming the stuff of legend in recent years.

Ryan said that he had been speaking to pivotal members of the team this week and that it's full steam ahead with plans for the show.

"I was talking to some people who are critical to the programme itself, and I was so blown away by their ideas, and their passion and their sense of mission. It's arguably going to be the most important Toy Show I have done, and by 'I', I mean 'we'."

One listener remarked that she "welled up" upon hearing Tubridy's announcement this morning, adding that "the children need some sunshine".

Another listener, 66-year-old Pat Burke Walsh from Ballymoney, got in touch to say: "I'm a retired school principal and that announcement you made about the Toy Show has given me a great lift."

In more good news for fans of the show, last week RTÉ announced a Late Late Toy Show Singalong will air this Sunday, July 19, on RTE One at 6.30pm. During the show, Ryan will take viewers back through some of his favourite opening performances, as well as stand-out songs from children around the country, with lyrics on screen, so that all of the family can gather round and singalong!