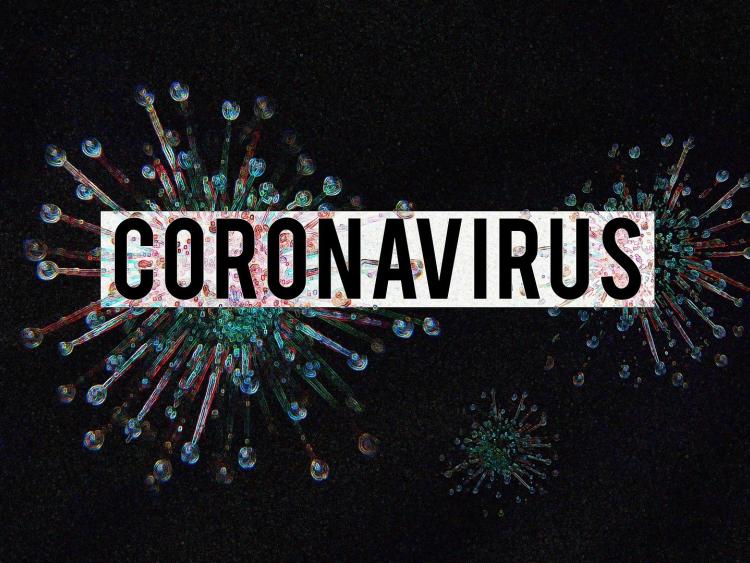 EXPLAINED | What does the deferral of Phase 4 of reopening the country mean ?

Ireland will NOT be progressing to Phase 4 of the Revised Roadmap for Reopening Society & Business.

An Taoiseach, Micheál Martin TD said Government received very sobering advice from the National Public Health Emergency Team. "The R number, which we have all become familiar with, has now risen above ‘1’ in this country. And the international situation, with almost a million and a half cases reported in just the last week, represents a growing worry."

He proceeded to set out five key steps that must now be taken to further protect public health;

The Government agreed today that face coverings should be worn by all customers in shops and shopping centres across the country.  Retail staff will also be required to wear a face covering unless there is a partition between them and members of the public or where there is a distance of 2 metres between them and members of the public.  Regulations, with details on enforcement and penalties are in the process of being drafted.

Given the risk of the spread of infection associated with social gatherings, as well as the evidence of outbreaks from bars and pubs in other countries, pubs, bars, hotel bars, nightclubs and casinos will remain closed until 10th August.

Pubs and bars, which are currently operating while serving food, can remain open once they are fully compliant with the public health guidance.

There is evidence that unrestricted house parties have led to a rise in recent outbreaks of the virus.  It is now recommended that social visits to people’s homes will now be limited to a maximum of 10 visitors – from no more than 4 other households.

We are continuing to advise against all non-essential foreign travel.  The global situation is deteriorating and there are growing concerns about re-emergence of the virus in Ireland as a result of overseas travel.

Mr Martin said he and his colleagues have had a lot of correspondence on Foreign Travel and The Green List and they are very acutely aware of the anxiety across the country at the prospect of visitors from virus hotspots travelling freely within the country.

In response to these very valid concerns, a number of further actions will be taken.

a) The Government will publish a Green List on Monday 20th July.  Countries which have a similar risk of infection to Ireland will be included on this list, however I want to emphasise the fact that we will continue to urge people against unnecessary foreign travel.  This list will be kept under fortnightly review.

b) There will be an increased presence of compliance staff and increased communication at our ports and airports to make incoming passengers aware of their obligation to fill out Passenger Locator Forms correctly and their requirement to restrict their movements for 14 days.

c) Work is underway to move the Passenger Locator Form information online so that passenger information is more easily accessible for follow up checks and calls by an expanded tracing team.