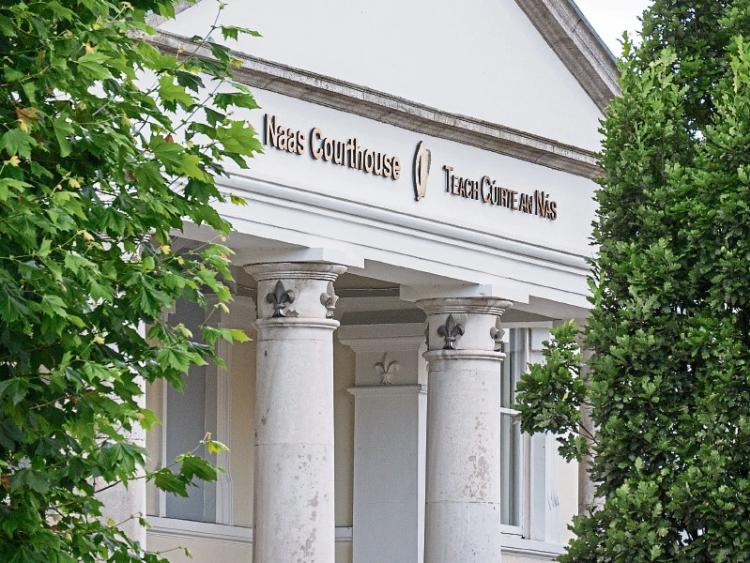 An alleged assault on a linesman at a Kildare GAA game was recalled at a sitting of Naas District Court on July 2.

Fergal Power, 54, whose address was given as Hatley, New Road, Straffan, faces an allegation of assault causing harm on August 29, 2019.

It allegedly happened at the Hawkfield, Newbridge sports facility, which is the Kildare GAA’s centre of excellence.

Sgt Brian Jacob told the court the incident arose at a Reserve C football semi final game between Celbridge and Rathangan. He said it would be alleged that the defendant had an altercation with linesman Owen Murphy.

The allegation is that the linesman was headbutted, suffering soft tissue damage and lower back pain.