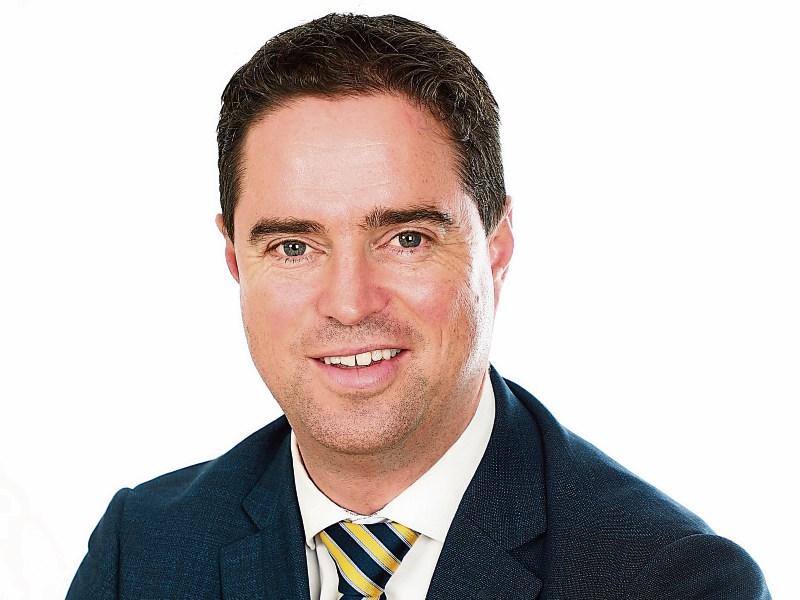 The 41-year-old TD was first elected to represent Kildare South when he topped the poll in the 2011 election. He previously served two years on Kildare County Council.

It is the first time Kildare has had a junior minister since Fianna Fáil's Seán Power served in several Minister of State positions between 2004 and 2009.

Kildare has not had a full cabinet minister since Charlie McCreevy's term as Minister for Finance ended in 2004.

Kildare South Fine Gael offered its congratulations to Deputy Heydon this evening, saying it was "a great day for Kildare South and proud day for Martin his family and all in Kildare South Kildare Fine Gael".