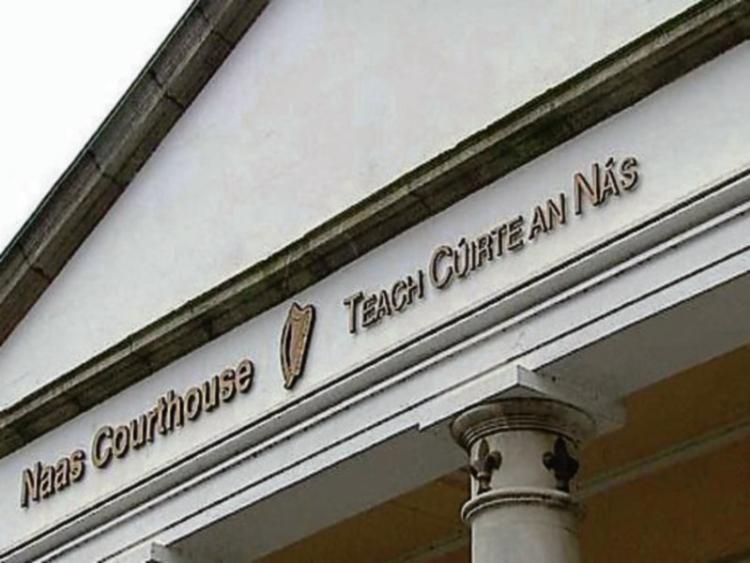 The mother of three children who missed over 70% of school time over a three year period was fined at a Naas District Court sitting on June 17.

The case was taken by Tusla, the Child and Family Agency.

Judge Desmond Zaidan was critical of the woman, who did not appear in court.

“Not to allow a child to go to school at least until 16 years of age is abuse. It’s a basic human right to be educated,” he told the court.

Solicitor Matt Byrne said that the mother herself is a victim of similar circumstances.

Judge Zaidan said that he would impose the maximum fine of €1,000 each.

He added that if the woman is convicted at a future date, then she will receive a jail term.