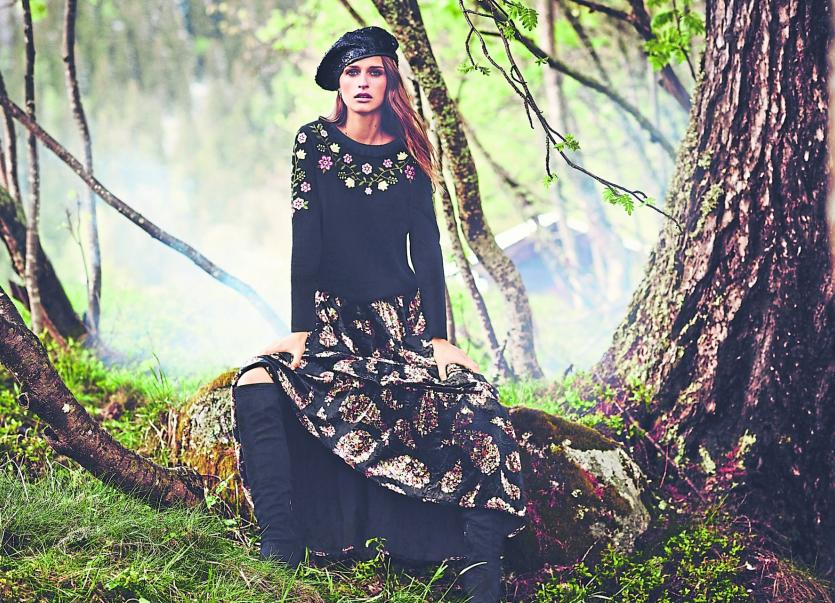 The High Court has appointed a provisional liquidator to the Irish arm of the woman's fashion retailer Monsoon Accessorize.

The retailer specialised in women's clothing and accessories.

Seeking the provisional liquidator's appointment Rossa Fanning SC, appearing with Stephen Byrne Bl, for both companies said while they had experienced trading difficulties in the recent past, Covid-19, which resulted in stores being closed,  was "a game changer".

The firms made losses in 2018 and 2019, but the predicted loss in revenues arising out of the shutdown were expected to be very significant, the court heard.

Sales for figures for the period March 1st to date for 2020 were down approximately 92% from the same period last year.

Counsel said that as part of a pre-pack arrangement a company called Adena had taken over Monsoon Accessorize Ltd's business and assets.

Counsel said the Adena is linked to Mr Peter Simon, a Swiss based businessman who is  the founder of Monsoon group in 1973, as well as being a director of the two Irish firms.

Counsel said that as a result of the parent going into administration the liabilities of the Irish companies had been impacted, particularly in regards to some of leases of the Irish-based stores.

Counsel added that in 2013 the Irish companies had successfully exited examinership, after a scheme of arrangement was approved with its creditors, and was approved by the High Court.

Counsel said that another issue was that in 2019 the firm's UK parent had entered into a Company Voluntary Arrangement, which had resulted in landlords of two of its Irish stores taking Commercial Court proceedings against it.

Judgement in those actions, counsel said, is pending.

These difficulties have had the effect of rending the firms insolvent, with predicted liabilities over assets of over €1.8m for the year ending August 2020, and are unable to pay their debts as they fell due.

The Irish firms had "no alternative other than to bring petitions seeking winding up orders," counsel said.

Counsel said the appointment of a provisional liquidator was in the best interests of all the relevant parties.

The liquidator would be able to engage with the firm's employees, landlords, creditors and will also be able to deal with the company's stock.

Its creditors include its landlords and the Revenue Commissioners.

Mr Justice Quinn said he was satisfied to appointed experienced insolvency practioner Jim Luby of McStay Luby as provisional liquidator to the companies.

Mr Justice Quinn adjourned the matter to a date next month.