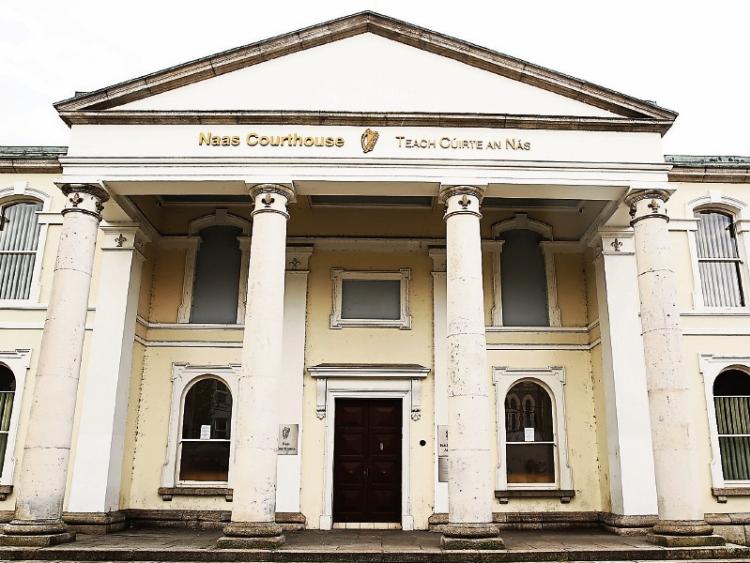 Fears that three family members - two brothers and a cousin would commit crimes if granted bail were expressed at a Naas District Court sitting on June 17.

The trio - two teens and 22 year old -  are alleged to have committed theft from two parked cars at church yards in Kill and Kilcullen on June 6.

They have addresses in Dublin.

Garda Lorna Flynn said that the three were in a silver coloured BMW car which was driven to Kill where a purse was taken.

The car allegedly then went to Kilcullen  where a similar theft occurred. She said the incidents were separated by 25 minutes.

CCTV images showed the car in both locations and in both instances the vehicles targeted were unlocked.

Later the car allegedly carrying the trio was  stopped by a garda in Rathfarnham, Dublin and the details and descriptions of the three corresponded with the CCTV footage.

She said the 16 year old faces a separate theft allegation in Tallaght and has had three bench warrants issued on separate issues in 2018.

“I feel he will commit more offences,” she said adding he has a history of not appearing in court.

Barrister Aisling Murphy said it was not being alleged that cars broken into and  the value of the alleged thefts was relatively small.

She said he would agree to sign on  and she also said that some of the bench warrants date back to when he was 14 and it was the up to his partners to get him  into court. She also said he was in the UK at the time because a family member had died.

Ms Murphy also said that custody is the last option for a 16 year old.

The court also heard that he had made himself available for this court hearing.

She said gather as no evidence he would commit offences while on bail and he hoes to return to school.

Sgt Jim Kelly said he had been outside the jurisdiction “at the tender age of 14.”

He said despite the Covid-19 restrictions it was alleged the youth had been in Kildare, Cavan, Dún Laoghaire and Smithfield.

“There appears to be no supervision. He moves at his own free will,” said Sgt Kelly.

The court heard the 17 year old had travelled to the UK without a parent at a time when gardai were looking for him.

Sgt Kelly said there is a complete lack of supervision.

“He is travelling throughout the country to commit crimes,” he said.

He said the man was driving the car, which is registered in the name of his pregnant wife.

Referring to the alleged Kilcullen theft, Sgt O’Donoghue said the car owner was delivering a meal on wheel to an elderly priest and was gone for less than 30 seconds.

“If released it's feared they will continue their spree,” he said.

He said he met him by appointment and all are members of the Traveller community.

Judge Desmond Zaidan refused to grant bail and adjourned the case for a week.