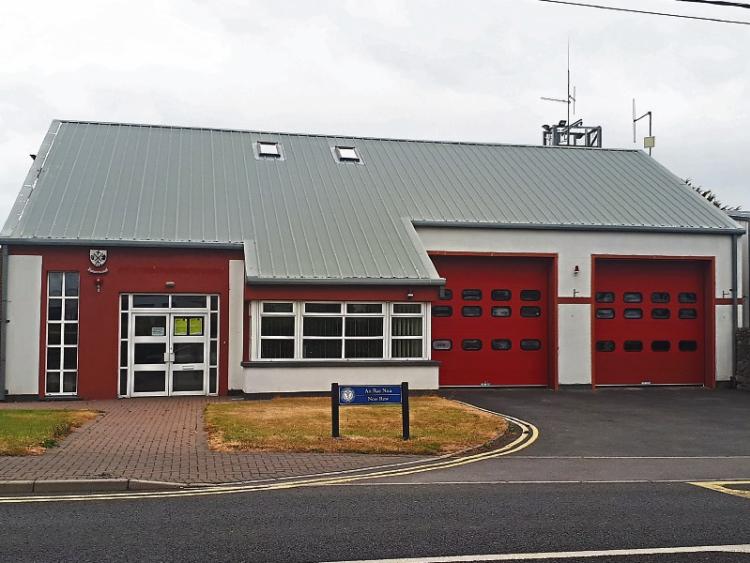 Two County Kildare fire stations are not operating - apparently because of a suspected coronavirus outbreak.

A total of 23 firefighting staff are attached to both stations with most, 13, based in Naas.

It’s understood that the Monasterevin facility will reopen later today having been out of action for less than a day and a half.

The Naas station closed a day ago and it’s not clear when it will reopen.

It’s also understood that the closures are precautionary.

A note attached to the inside of the entrance door reads that the building is closed to the public until further notice.

“We are in the middle of a pandemic. Our staff work in very difficult conditions and in close proximity. We have to adhere to occupational health advice and public health advice. The difficulty is that a single Covid-19 case has the potential to take an entire crew out of service,” said Celina Barrett, County Kildare’s chief fire officer.

In the meantime the stations nearest Naas (Newbridge, Blessington and Tallaght) are providing cover.

It is understood a fire tender from Tallaght was called out to deal with a minor ground  fire incident in Castlewarden, near Kill, last night.

There were more than 2,000 emergency situations in County Kildare in 2018.