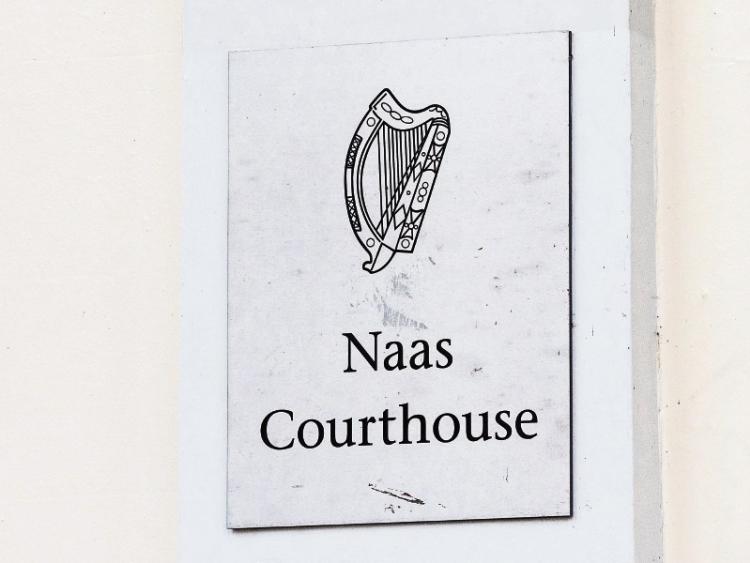 An assault incident during which a man allegedly had a front tooth knocked out was recalled at a Naas District Court sitting on June 3.

Joshua Krieger, 23, whose address was given as Ticknevin, Carbury, faces an allegation of assault at Fairgreen, Naas on January 1 last and assault at Poplar Square, Naas, on the same date.

Adam Carroll, 21, whose address was given as Derrymullen, Allenwood, Robertstown was before the court on an allegation of assault at Fairgreen, Naas, on January 1.

Sgt Jim Kelly said it being alleged that a man had a tooth knocked out and suffered cuts to his face and body.

He added that the second allegation against Josh Krieger relates to an alleged assault on another person at a fast food outlet.

The court heard that the Director of Public Prosecutions has consented to a trial at Naas Circuit Court in the term beginning on June 30.

Judge Desmond Zaidan told the defendants that if an alibi forms part of their defence they have 14 days to give notice of this to the prosecution.